M·A·C Cosmetics Will Have a “Cruella” Line Coming Soon 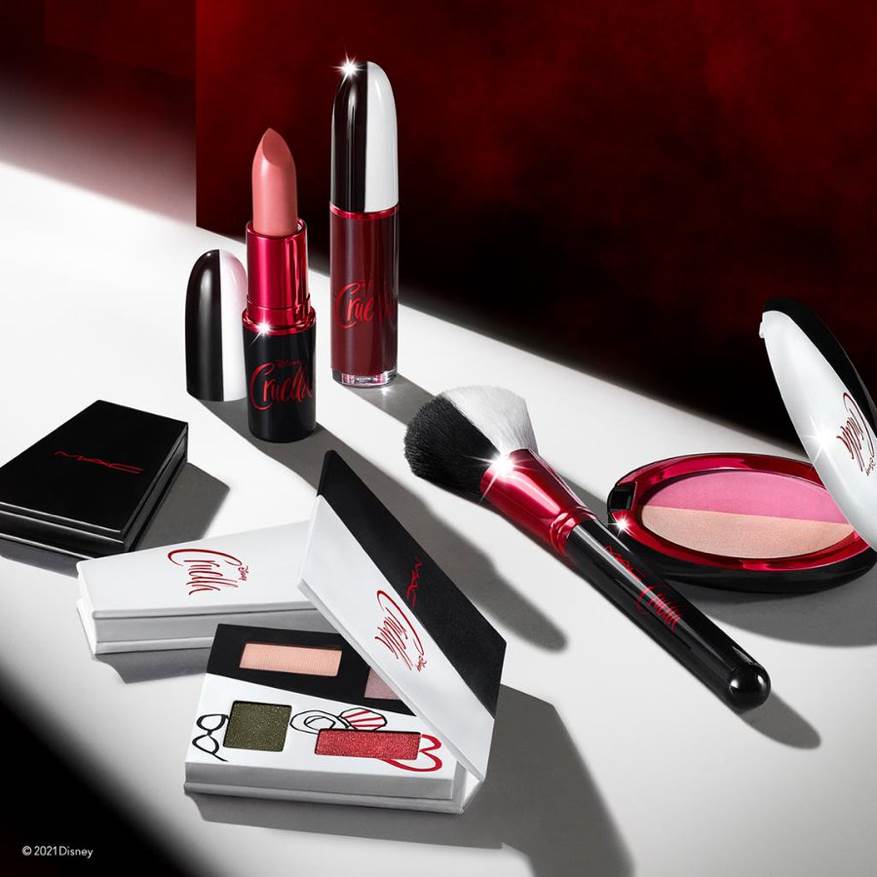