UPDATE (2/27/19): According to Reuters, Brazilian regulators have approved Disney’s acquisition of 21st Century Fox with Disney accepting the condition that it must sell its Fox Sports channel in the country. Additionally, Disney will allow whoever purchases the network to continue using the Fox Sports branding. CADE, Brazil’s regulatory agency, declined to disclose the required timetable for Disney to sell Fox Sports, saying that such details were confidential. You can read more on CADE’s decision here (note: the release is in Portuguese).

UPDATE (2/21/19): Bloomberg now reports Disney is willing to sell Fox Sports channels in Brazil and Mexico in order to obtain regulatory approval for the acquisition of 21st Century Fox assets. Sources say Disney will accept the recommendation at a meeting next week. 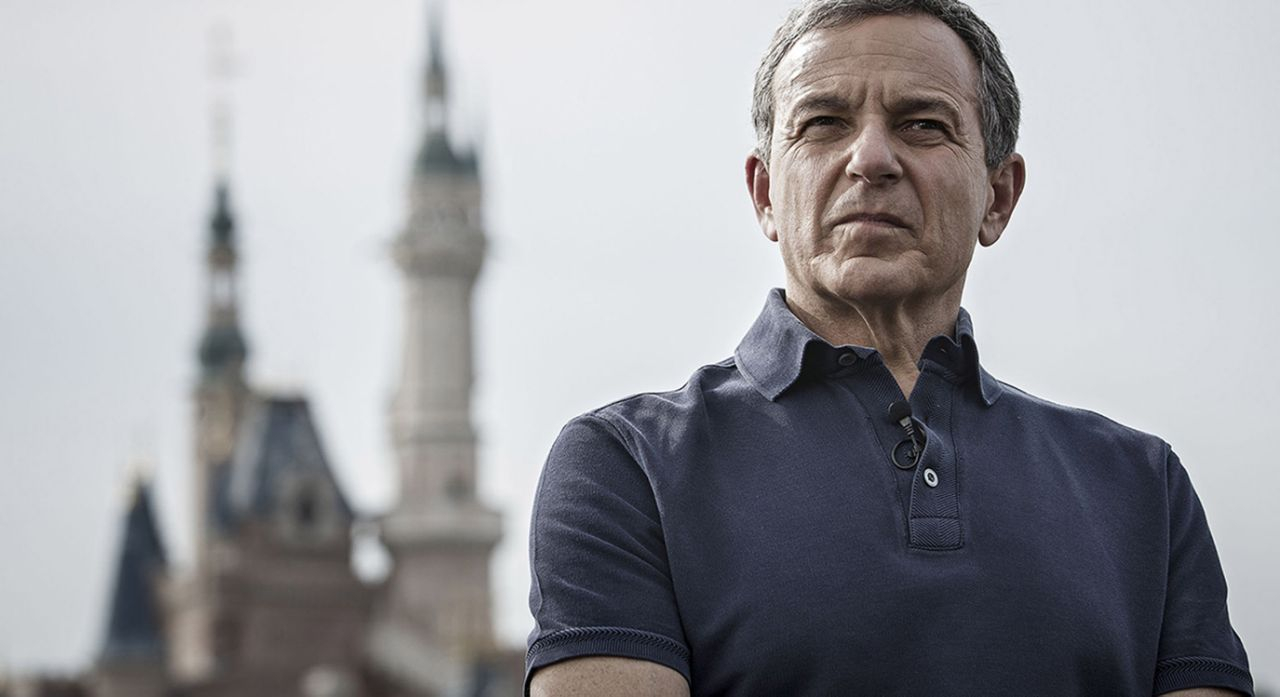