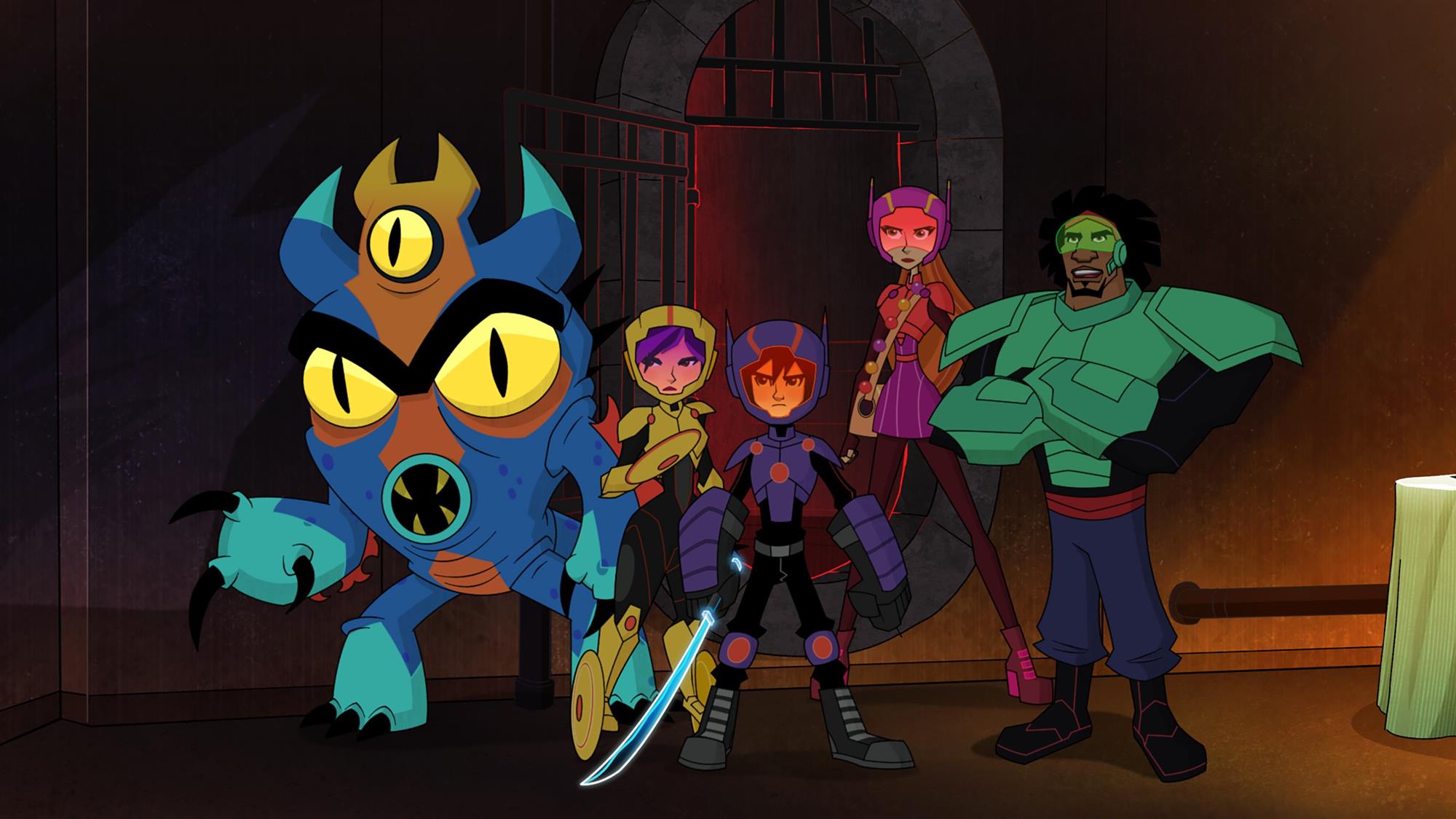 Based on Walt Disney Animation Studios’ Academy Award-winning feature filminspired by the Marvel comics of the same name, Disney Channel’s “Big Hero 6 The Series” picks up immediately following the events of the feature film, continuing the adventures and friendship of 14-year-old tech genius Hiro and his compassionate, cutting-edge robot Baymax. Along with their friends Wasabi, Honey Lemon, Go Go and Fred, they form the legendary superhero team Big Hero 6 and embark on high-tech adventures as they protect their city from an array of scientifically enhanced villains. In his normal day-to-day life, Hiro faces daunting academic challenges and social trials as the new prodigy at San Fransokyo Institute of Technology.

Final Episode of “Big Hero 6 The Series” Starts Off Krei-zy, But Ends Poignantly

Sparkles Returns and Two Many Freds in Latest Episode of “Big Hero 6: The Series” 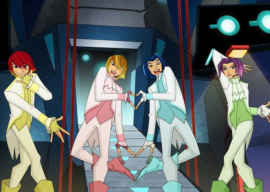 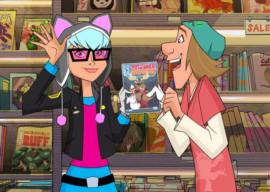 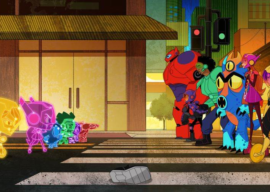 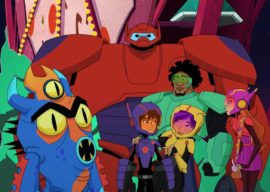 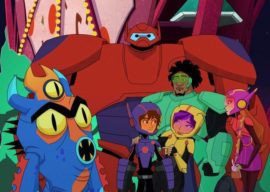 Everything Coming to Disney+ in March 2020 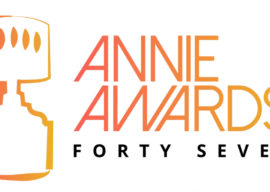