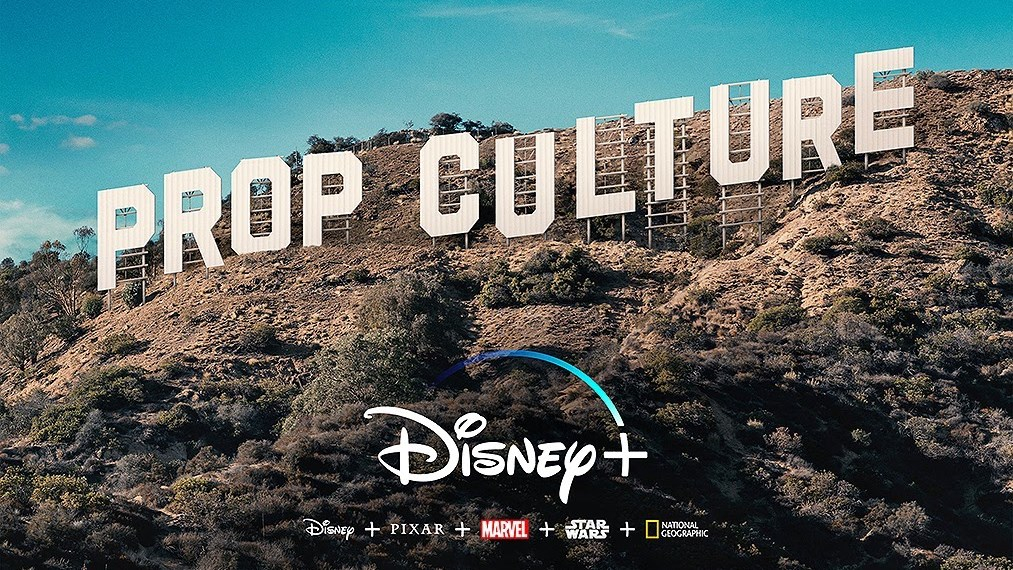 Formerly titled Cinema Relics, Prop Culture is an anthology series that takes a unique look at beloved films through the props and costumes (now modern “artifacts”) that made them unique—from the craftspeople who created them, the actors who interacted with them, and the collectors/archives who own and cherish them. The show will be hosted by film historian/collector Dan Lanigan. Among the films featured in the first eight episodes are Pirates of the Caribbean: The Curse of the Black Pearl, Mary Poppins, The Muppet Movie, Tron, and Who Framed Roger Rabbit? Prop Culture is produced by ABC Studios, Alternative and executive produced by Jason Henry and Dan Lanigan. 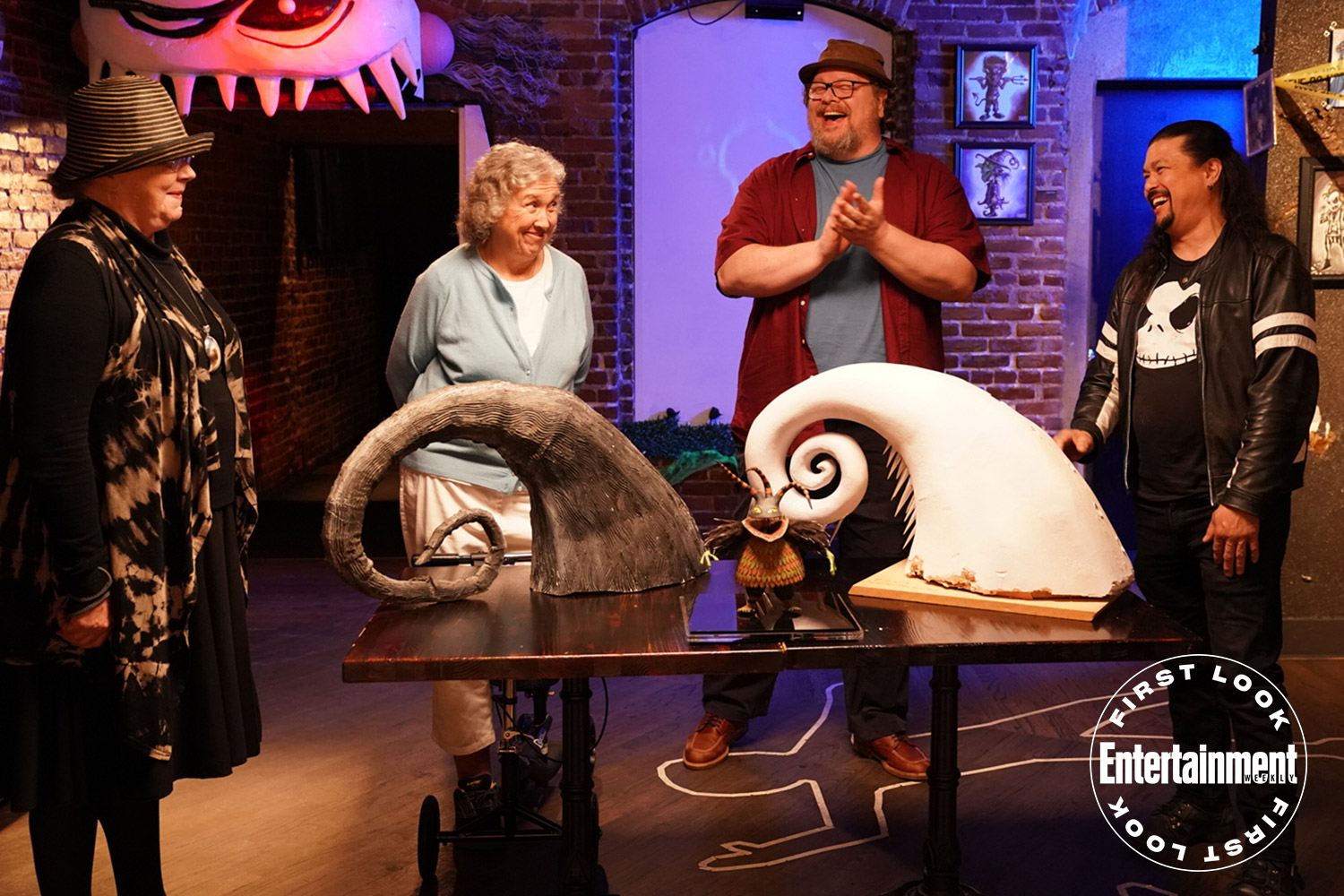 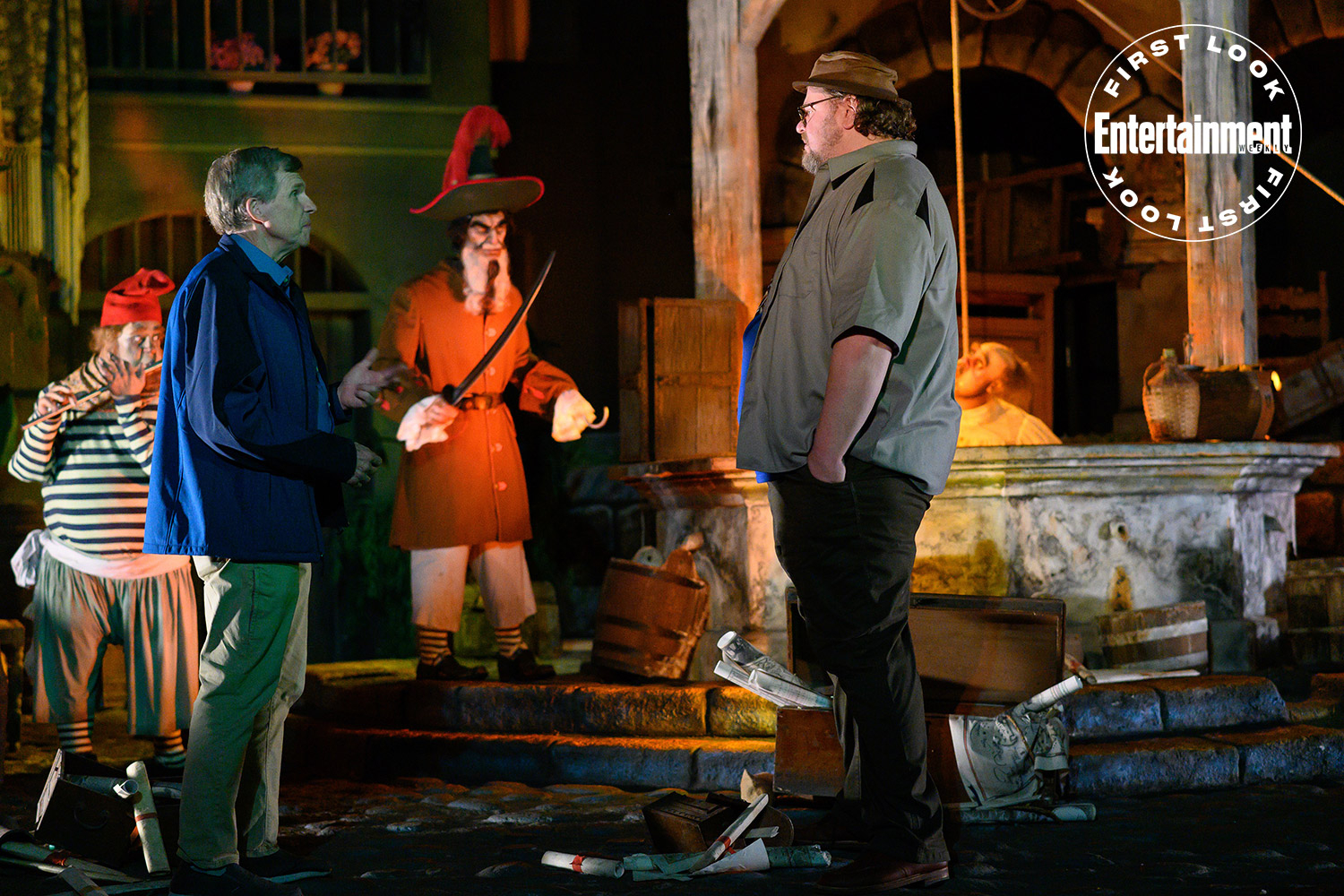 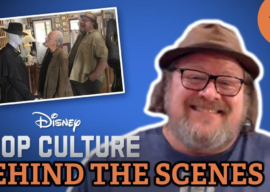 Prop Culture: 8 Props from “The Nightmare Before Christmas” We Want To Know More About

Prop Culture: 8 Props from “Tron” We Want To Know More About

Prop Culture: 8 Props from “Mary Poppins” We Want To Know More About

Everything Coming to Disney+ in May 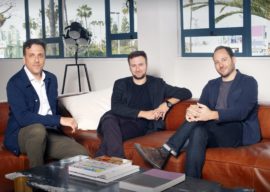