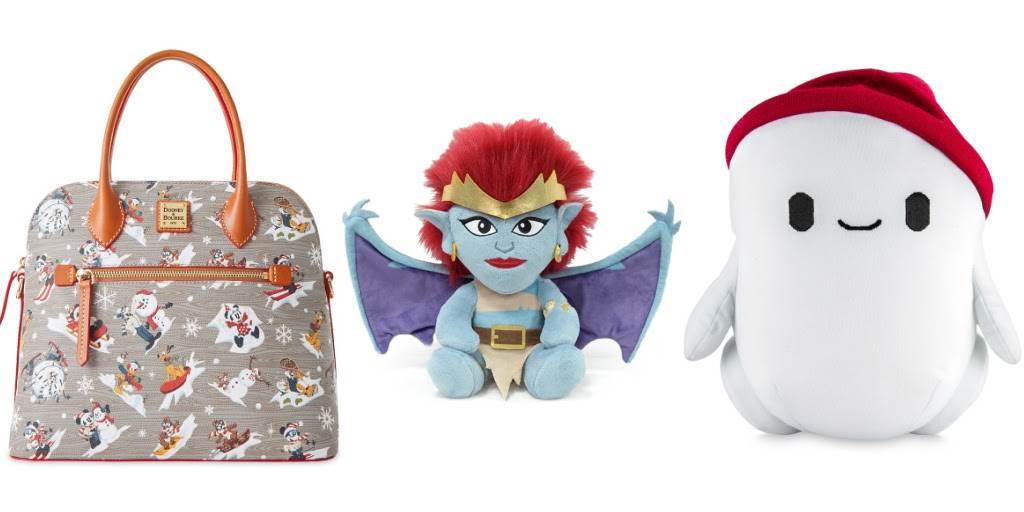 Mickey Mouse and his friends hit the slopes in the new holiday Dooney & Bourke pattern available now in three bag styles on shopDisney. Part of the Walt’s Holiday Lodge Collection, these wintry looks are sure to bring charm and cheer even on the coldest days! These versions may not be as digitally equipped as Barney’s B*Bot buddy, Ron, but that doesn’t make them any less fun. In fact, both of these robo pals feature interactive elements so whether you need a clever nightlight or are a fan of the soft and squishy plush, you’ll love these iterations of Ron. You might not be able to live at Walt Disney World, but you can give your home a distinctly Disney feel thanks to Sobel Westex Home. Coming in 2022 is a brand new collaboration of bedding, towels and throws inspired by some of Disney’s most popular resort hotels. Disney’s Gargoyles are alive and well at least when it comes to collectibles! Fans of the 1990s animated cartoon about a group of world-saving Gargoyles will love the figures and plush available now or for pre-order from Entertainment Earth. Live your best Disney life and celebrate Mickey Mouse’s birthday with the new Disney collaboration from Morphe. If your cosmetics game could use some playful magic, the upcoming Mickey & Friends Truth Be Bold Collection is the perfect way to incorporate Disney into your daily style. 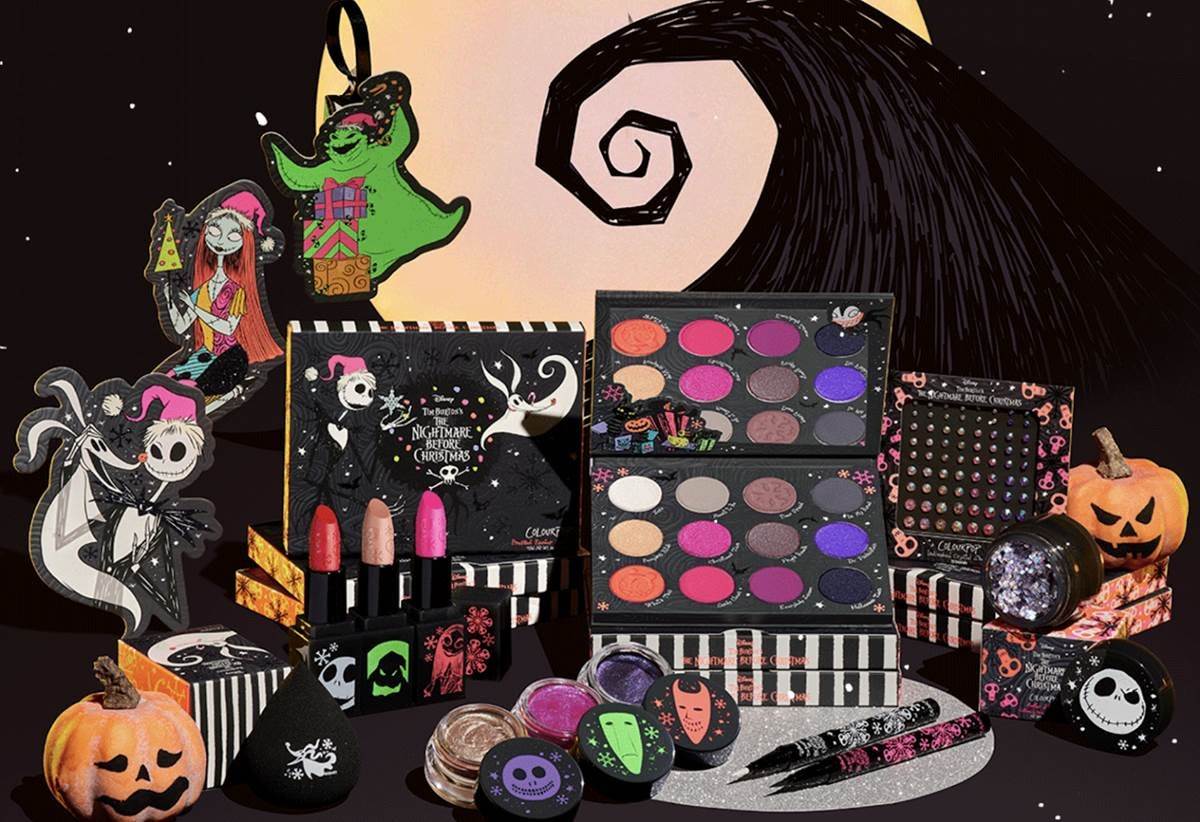 "The Nightmare Before Christmas" Collection Coming to ColourPop October 28th

Disney has had lots of makeup collaborations this past year, and while we love all of them, not every collection speaks to every fan. If you’ve been waiting for the right theme to arrive, this could be your lucky week because ColourPop is introducing The Nightmare Before Christmas Collection this Thursday (October 28th)! While closing the show for Hasbro PulseCon 2021 yesterday, the Marvel Legends team revealed a huge slate of new figures. Among them were a few figures inspired from the Marvel Cinematic Universe, including a Captain America two-pack and a new Winter Soldier figure. 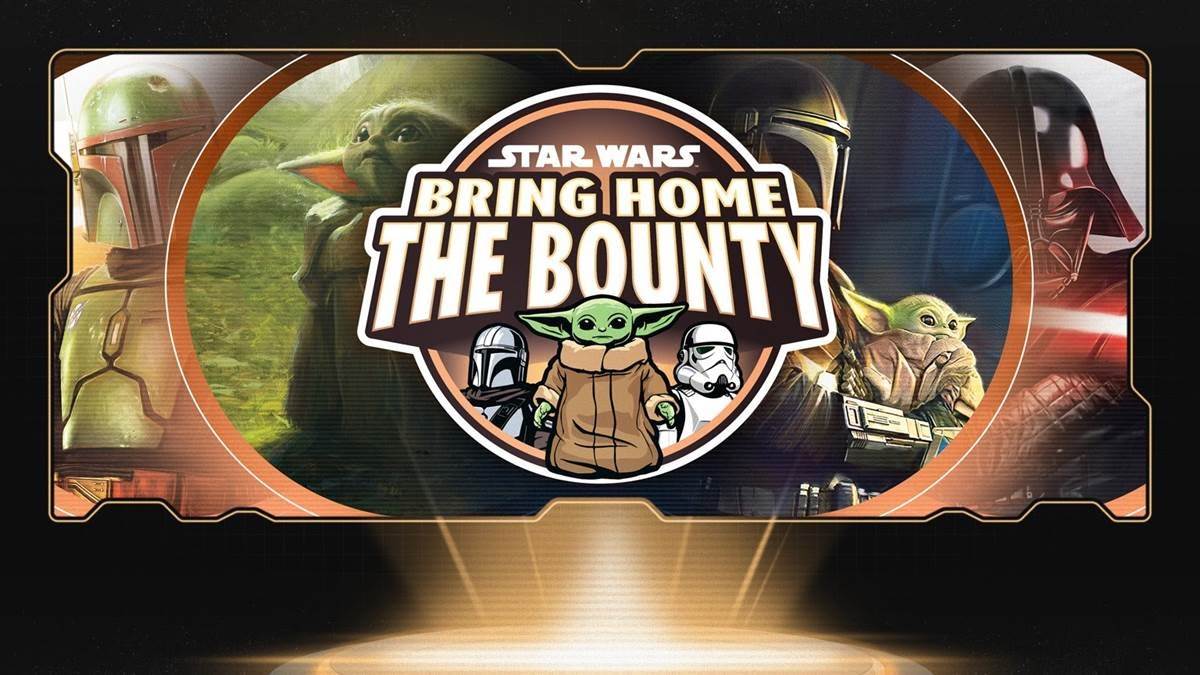 The bounty keeps getting better and even more great offerings are on the way! From collectible figures to comfy clothing, fans can elevate their Star Wars collections with new items from shopDisney, Dr. Squatch, Chaser, and even EA Games’ Galaxy of Heroes (download on Google Play). This past week Hasbro revealed new figures and collectibles ​​as part of Hasbro Pulse Con 2021. From The Mandalorian to the Rancor from Return of the Jedi these exciting items span the Vintage Series and Black Series. 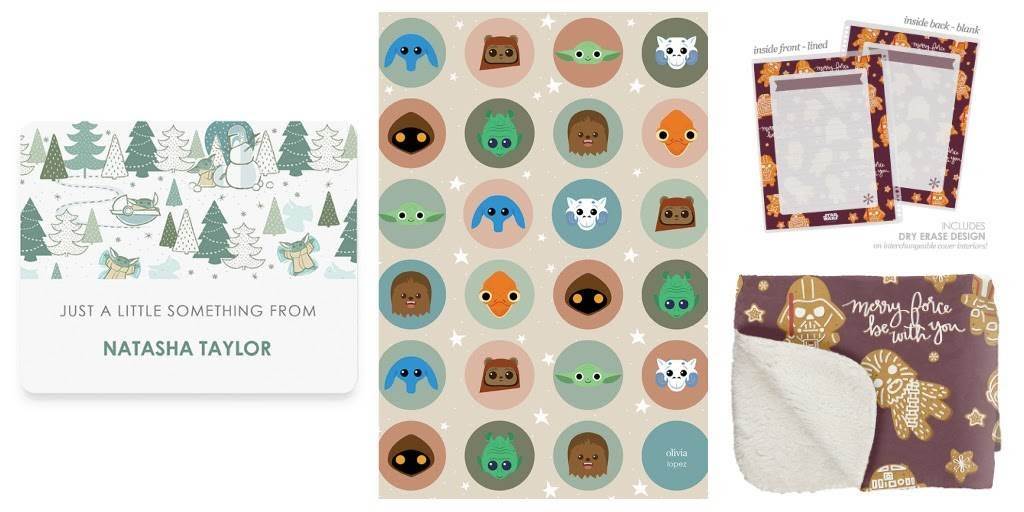 Whether you’re looking for a notebook, gift labels, planning calendars or even sherpa throws to keep you toasty warm as you begin your goal setting and planning for 2022, check out the new Star Wars designs from the popular stationery and time management brand Erin Condren. Give Your Phone Some Royal Glam with CASETiFY's Disney Princess Collection

Disney fans can bring some glam to their smartphone with CASETiFY’s Disney Princess Collection. Launched this past summer, the colorful assortment of cases and accessories proved to be a big hit with guests and sold out, but the good news is they’re now back in stock! Every day is a good day to dress up and what better way to show off your fashionable tastes than with an Esmeralda or Edna Mode Disney Dress Shop dress? Is that a chill in the air? As the cool nights start to settle in, guests at the Disney Parks (and at home) will want some cozy fashions to keep them warm once the sun sets. During our recent visit to Downtown Disney we came across some fuzzy pullovers that are sure to be the next Disney fashion statement. Hasbro Reveals "X-Men: The Animated Series" Figures That Will Let You Recreate That Wolverine Meme

While closing the show for Hasbro PulseCon 2021 yesterday, the Marvel Legends team revealed a huge slate of new figures. Among them were a couple of X-Men: The Animated Series figures, including a Wolverine that will let fans recreate that popular meme. 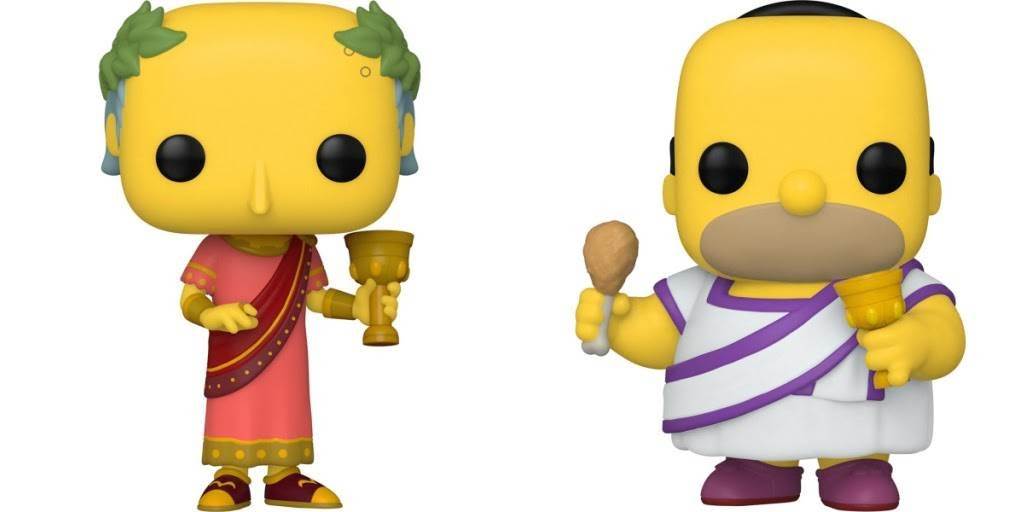 "The Simpsons" "I, Carumbus" Funko Pop! Figures Available for Pre-Order at Entertainment Earth

Last year The Simpsons featured an episode set in ancient Rome called “I, Carumbus” where Homer was a gladiator, Mr. Burns an Emperor and well, you get the idea. Now Funko has released a series of Pop! figures inspired by the show that are available for pre-order on Entertainment Earth.