Are you ready for Disney storytime? Get comfy and listen as a friendly face from the Disney family reads one of their favorite stories. Daisy Ridley joins the fun today reading BB-8 on the Run. 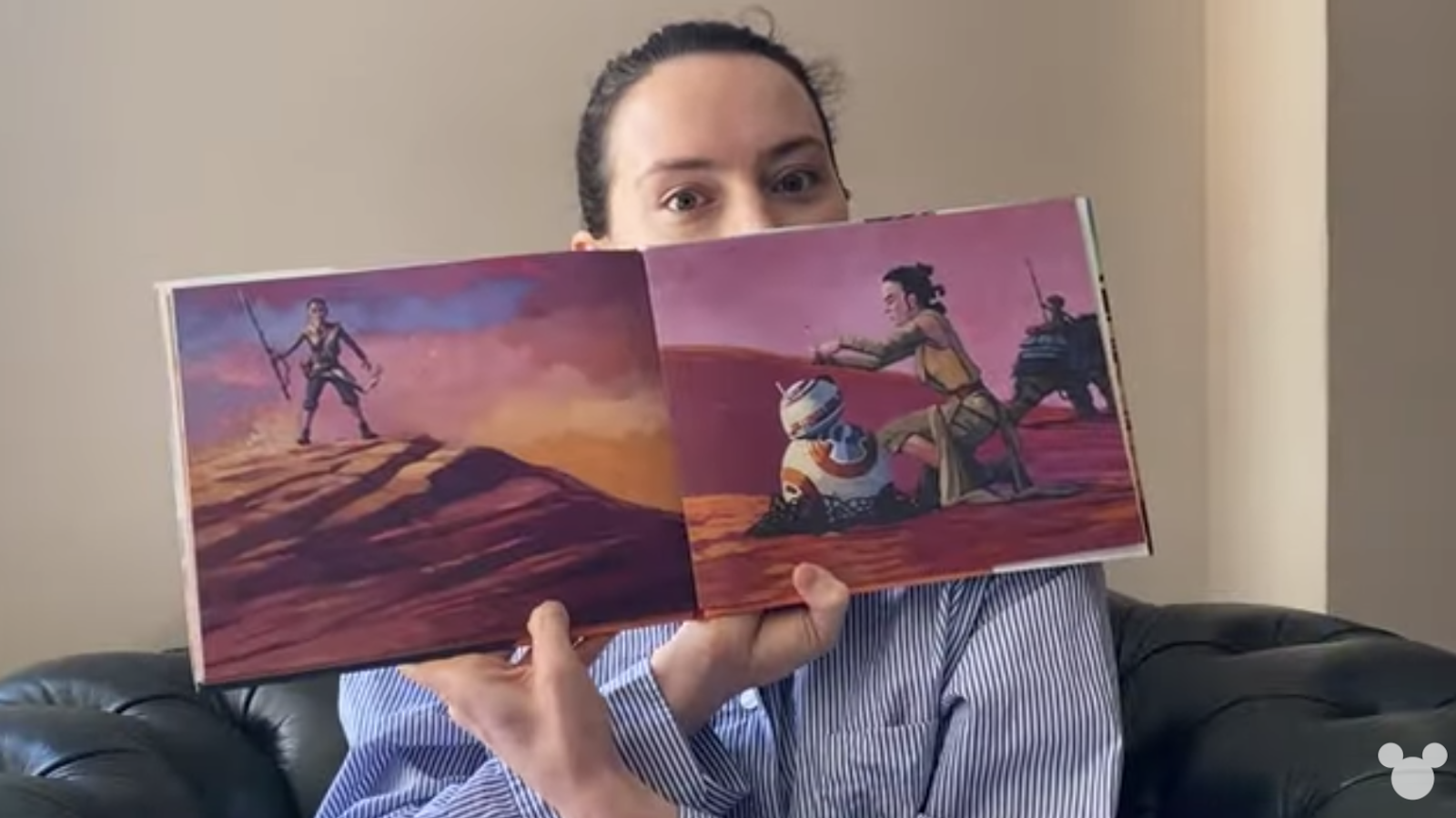