As character sculptures continue to be installed over at Magic Kingdom Park as part of the Disney Fab 50 Character Collection, some of the sculptures have started to appear at EPCOT as the Walt Disney World Resort continues to prepare for its 50th anniversary celebration starting on October 1, 2021. Figment can be found on the walkway to World Showcase, followed by multiple characters. 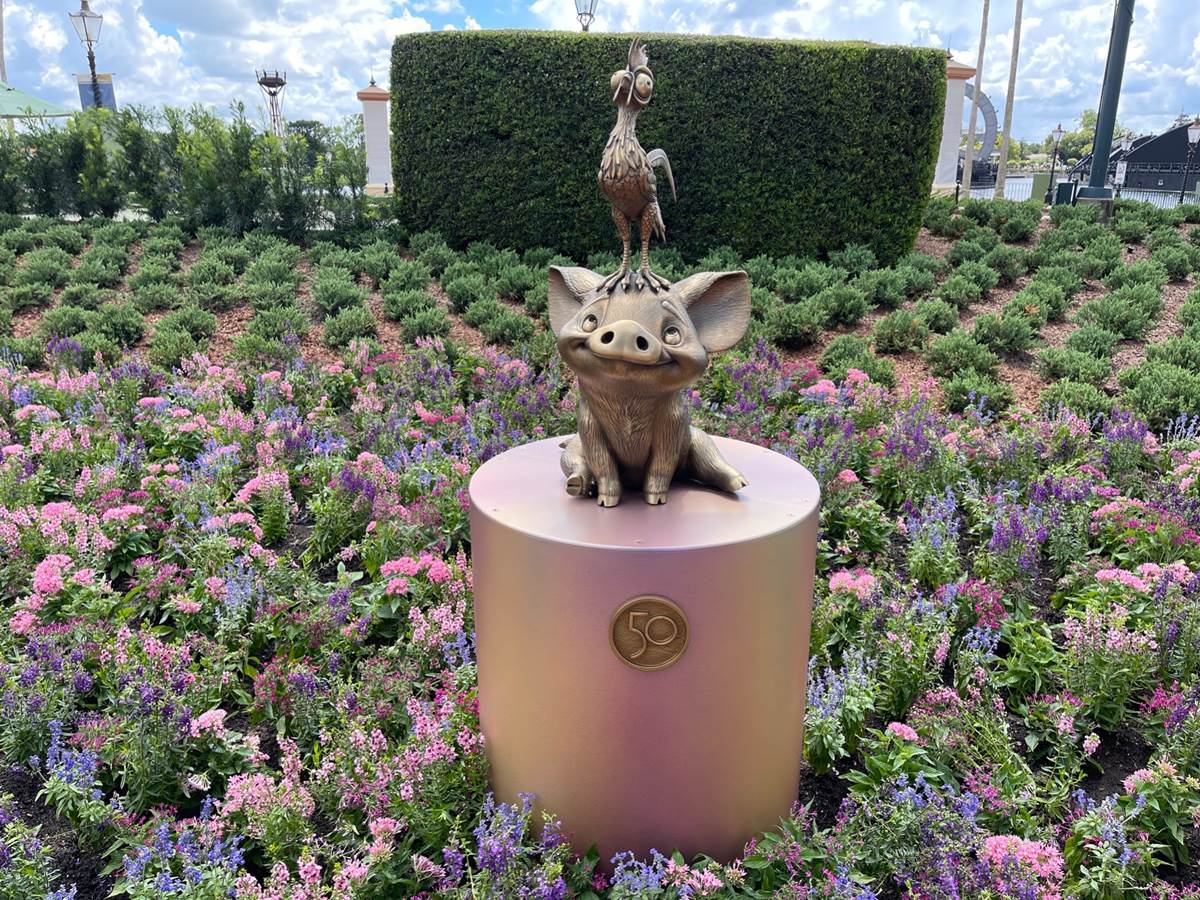 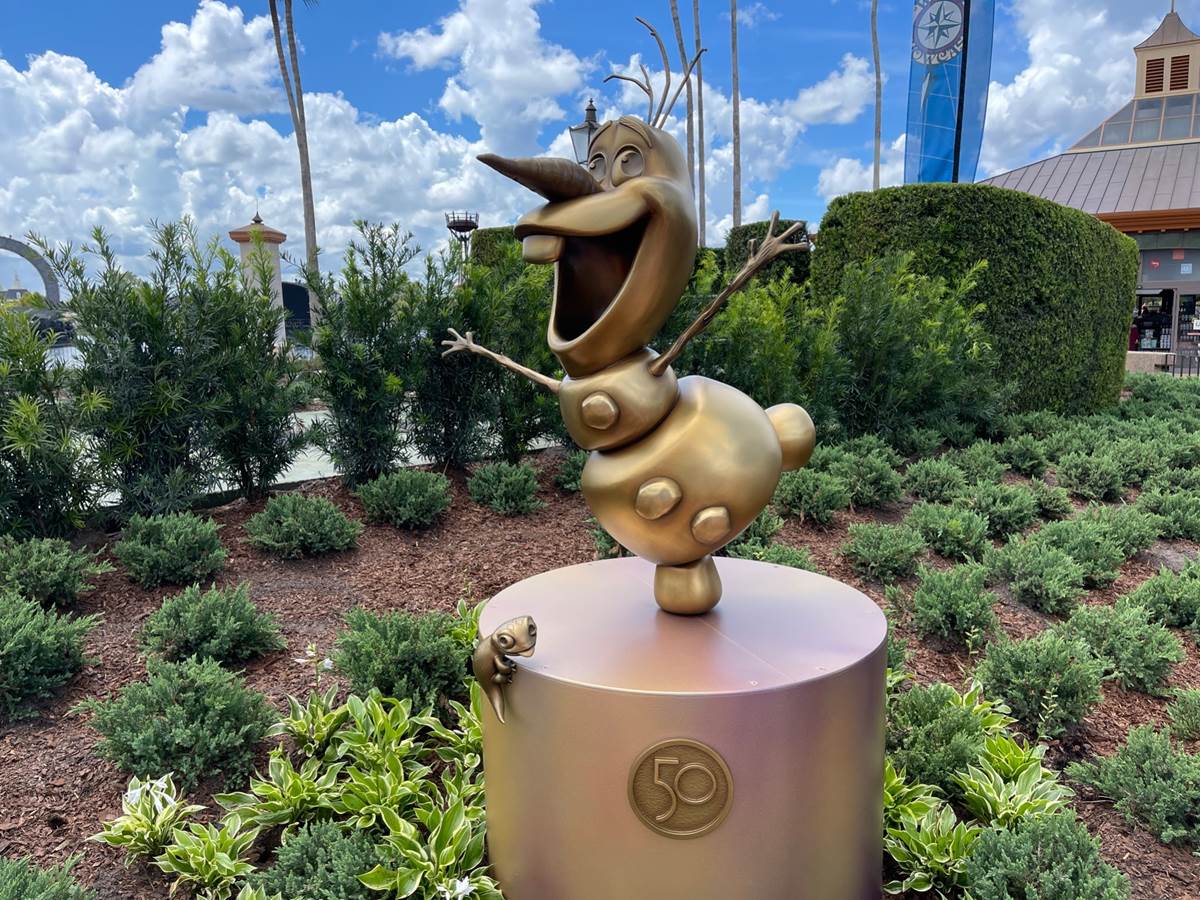 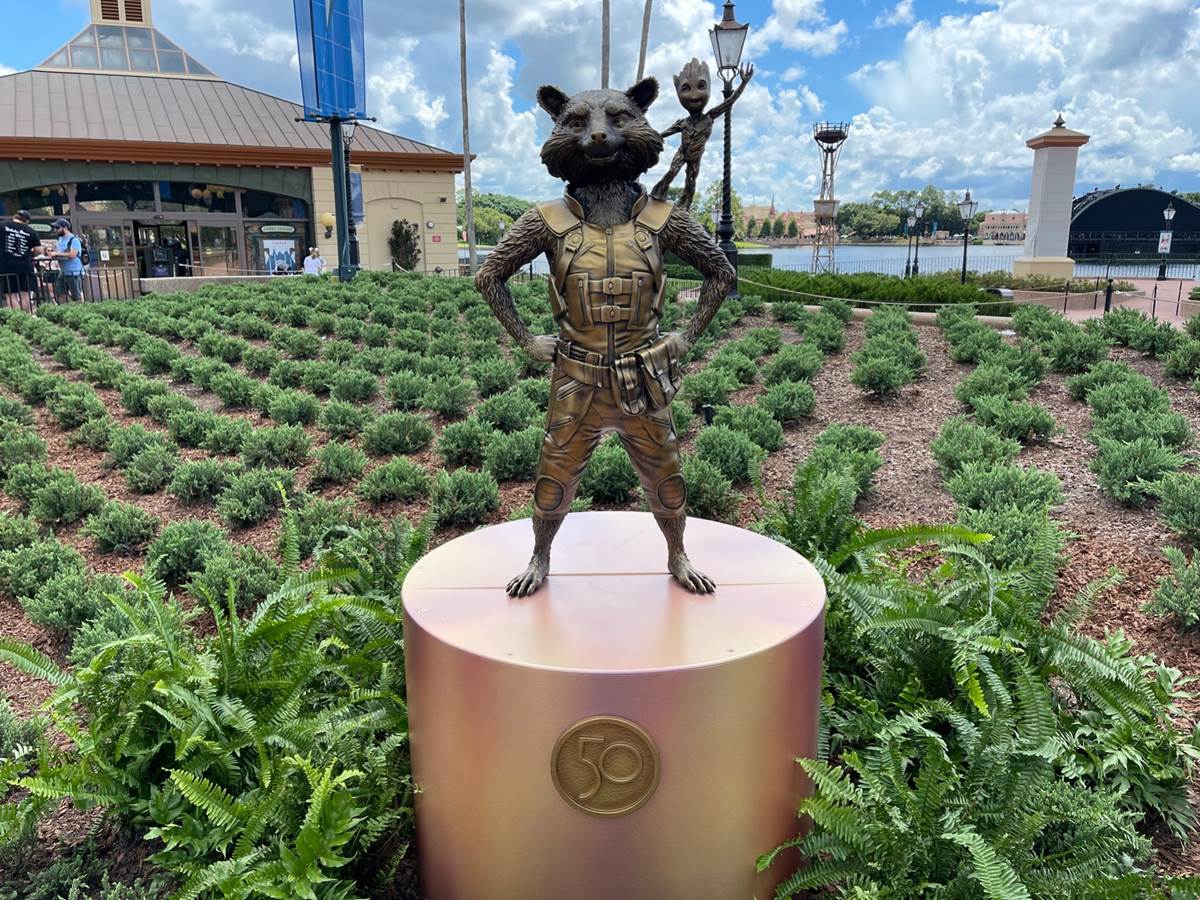 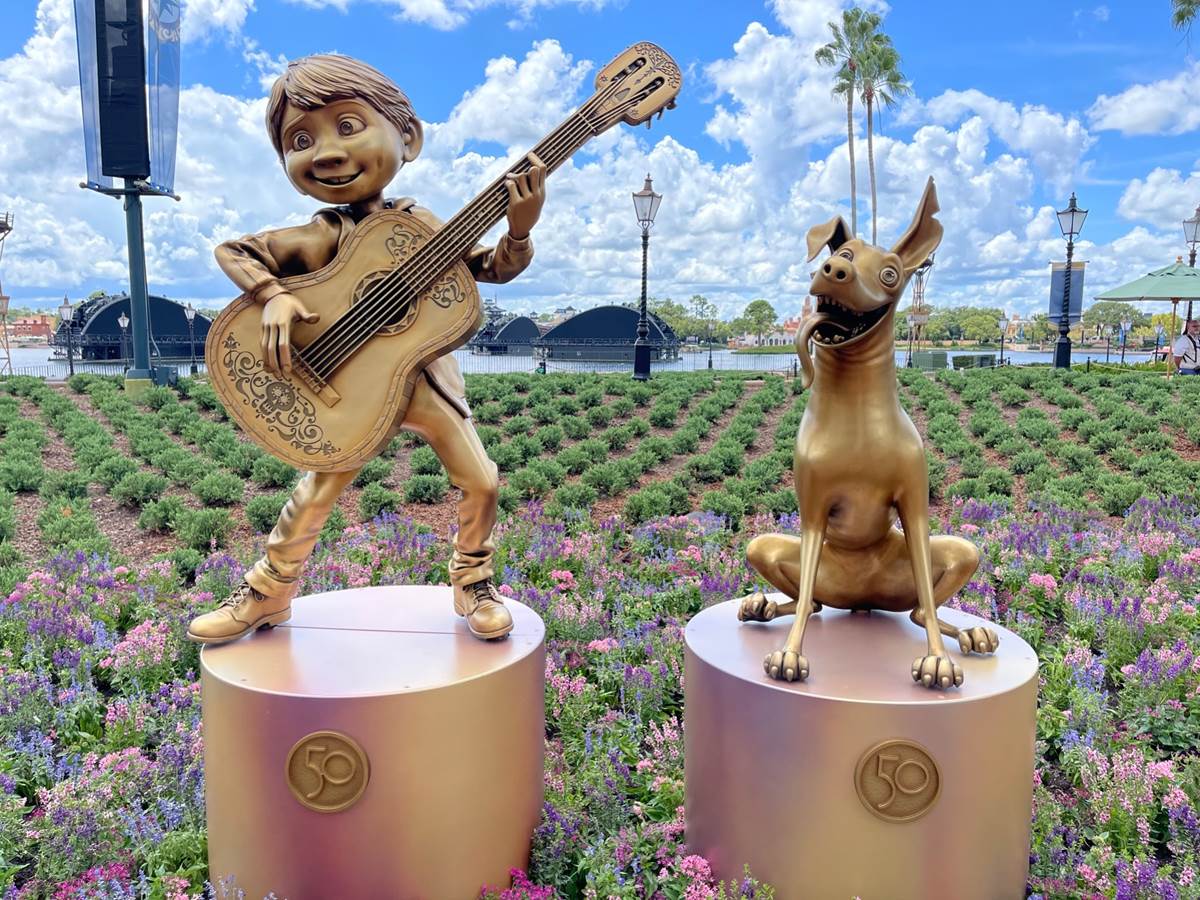 Other characters including Pua and Heihei, Olaf, Bruni, Miguel, Dante, Groot, and Rocket can be found near the entrance of World Showcase by Port of Entry.

We can’t wait to see more of the characters as they continue to be installed at all four theme parks at the Walt Disney World Resort.