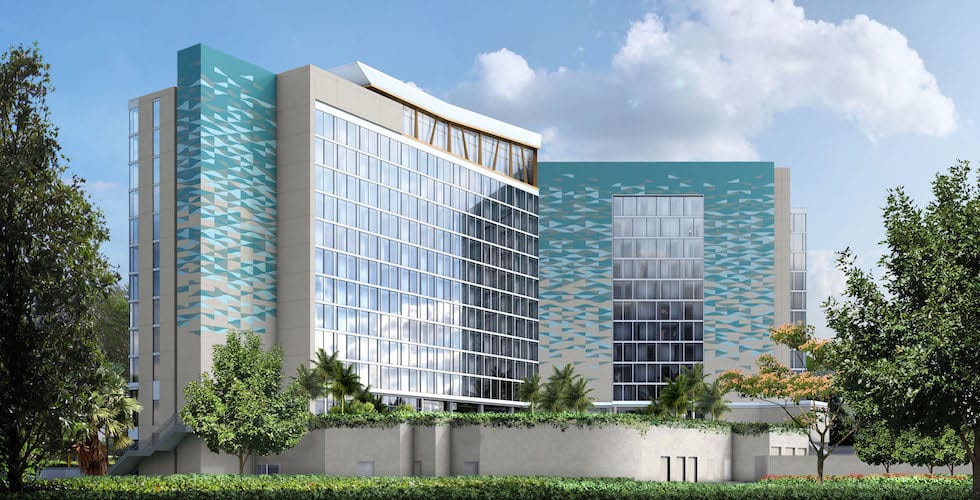 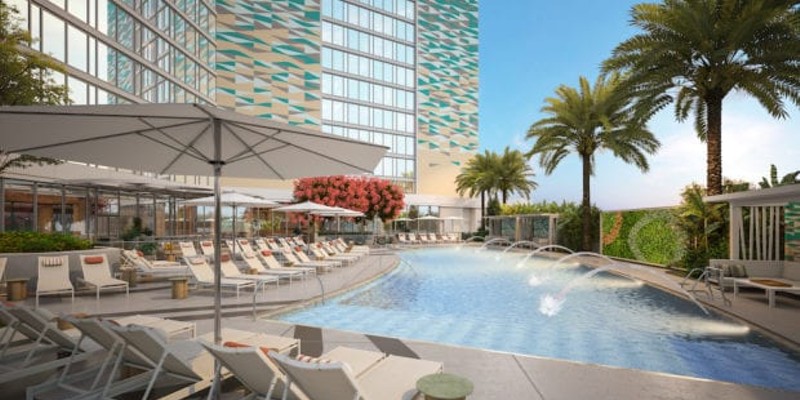 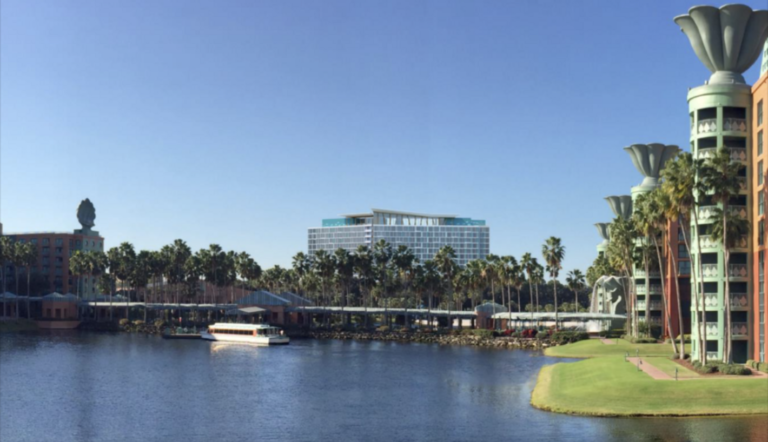 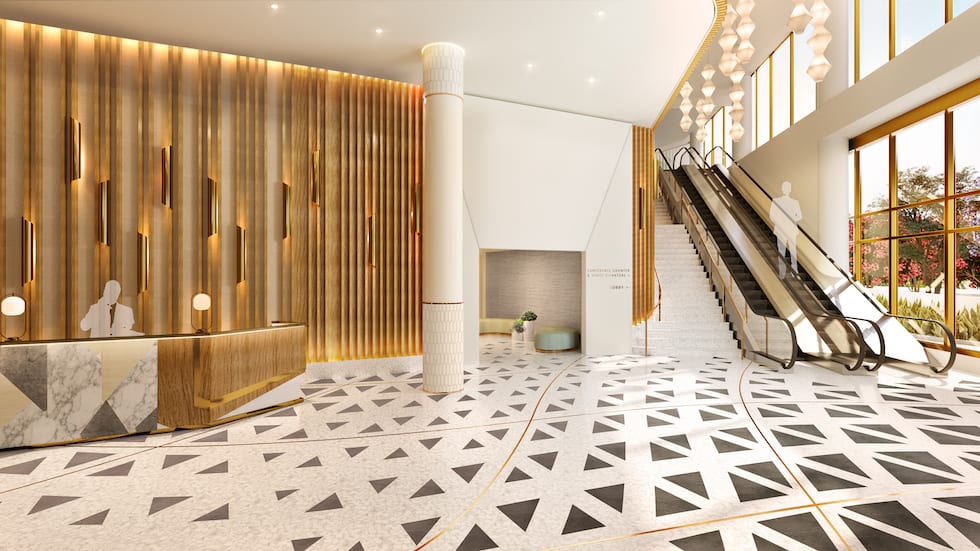 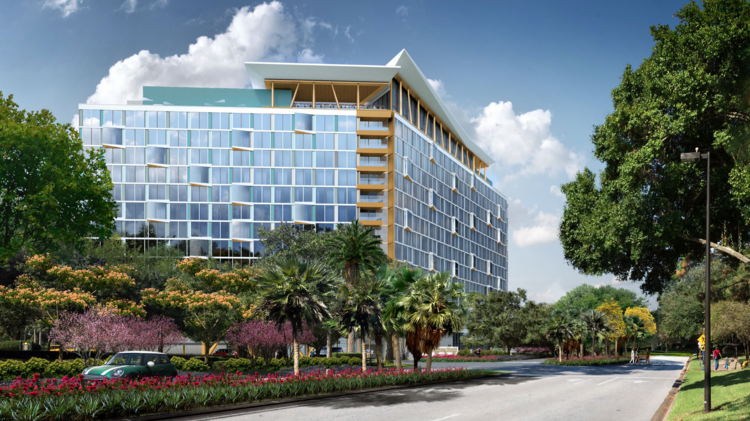 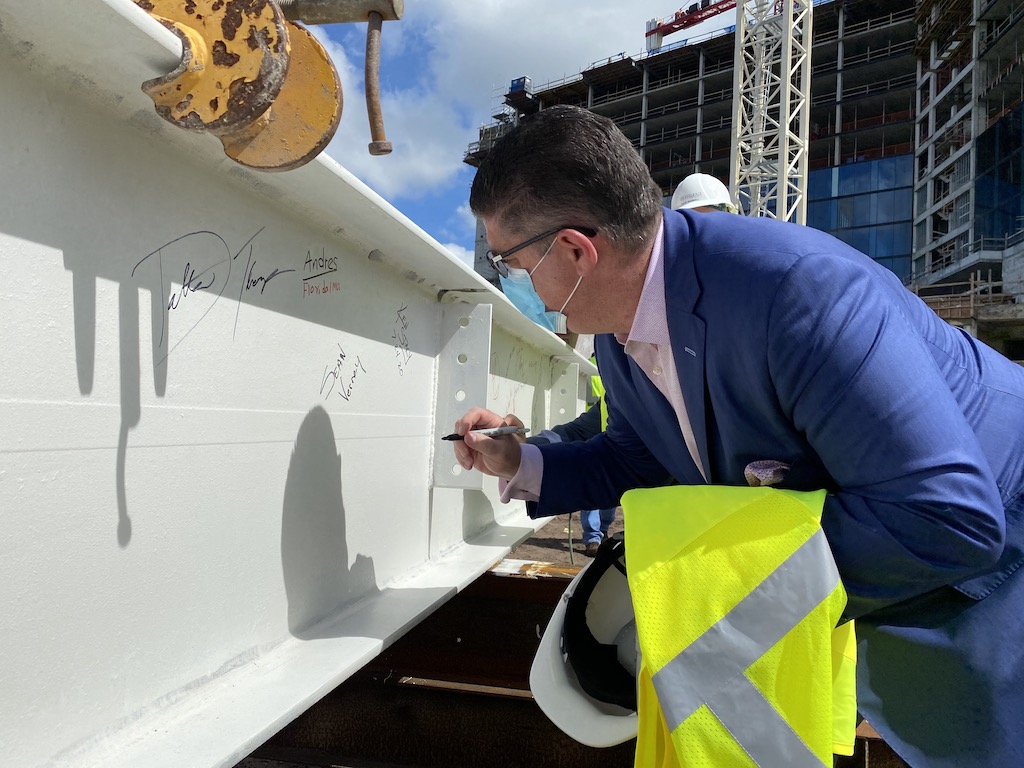 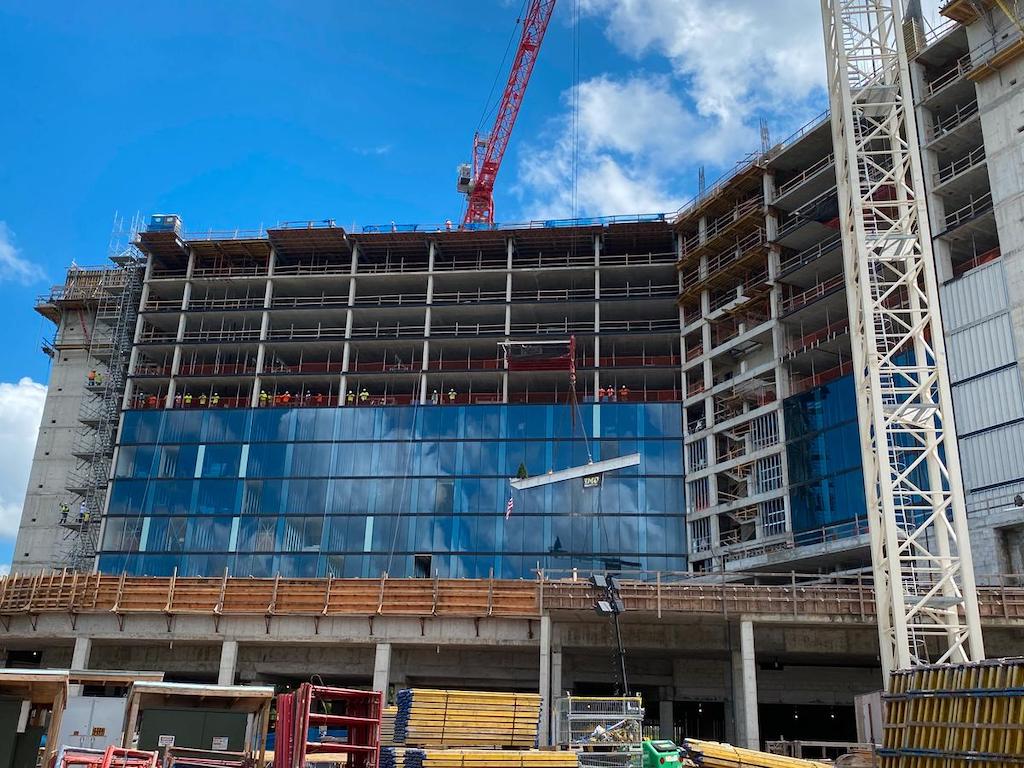 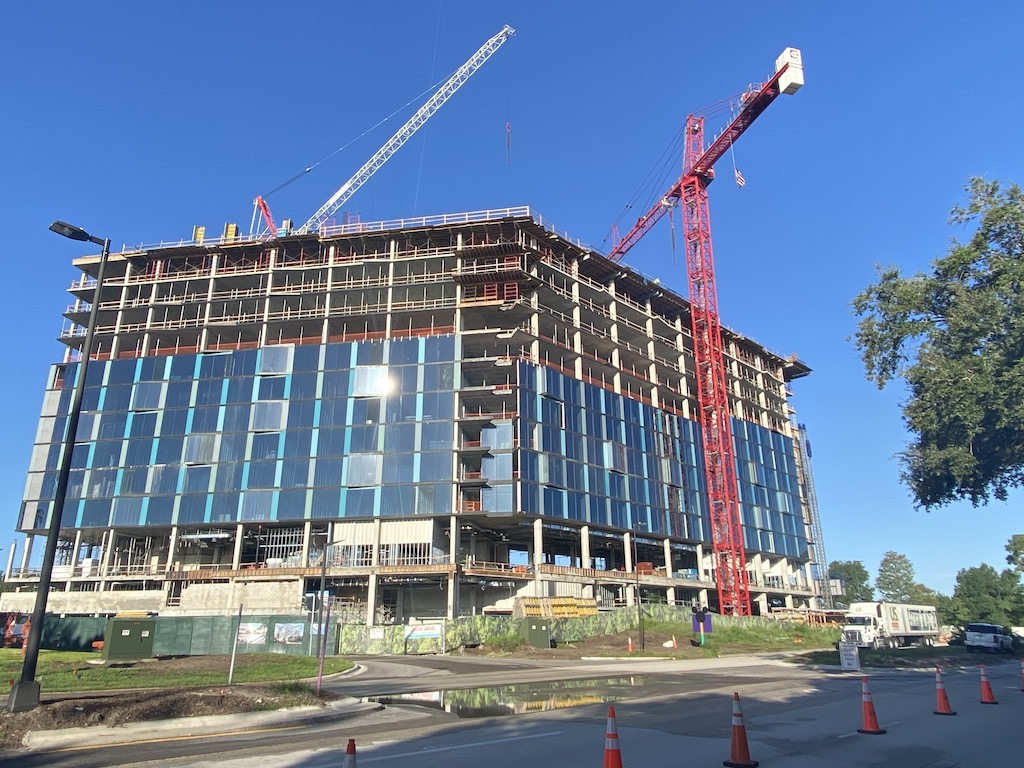 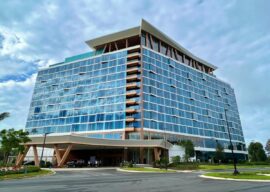 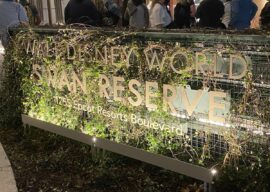 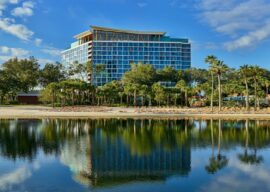 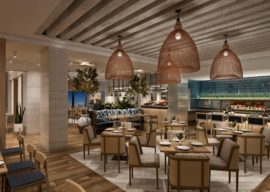 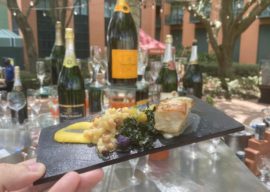 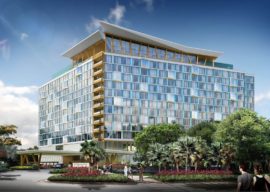 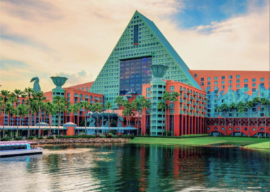 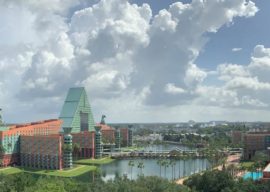 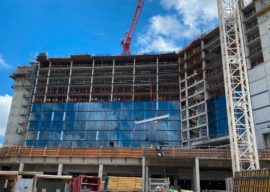 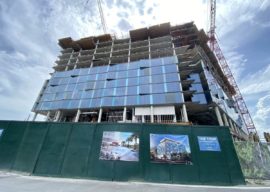 Construction Photo Update: The Cove at the Swan and Dolphin