Barely Necessities: The Disney Merchandise Show Round up for December 21st 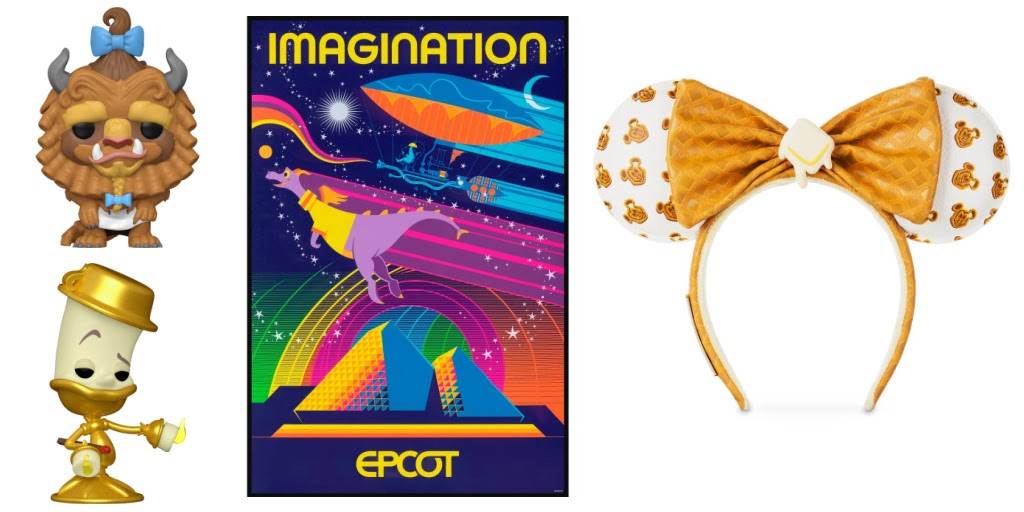 We start at shopDisney with the Mickey Mouse Waffle Collection and new EPCOT Limited Release Posters. Then it’s the Haunted Mansion collection from Her Universe, Disneyland Resort merchandise finds, and Beauty and the Beast Funko Pop! Our Marvel finds include Multiverse of Madness action figures and a new Yelena Pop! Then we wrap up with Star Wars and Week 11 of Bring Home the Bounty, Book of Boba Fett Rock ‘Em Socks and The High Republic Collection from Heroes & Villains. 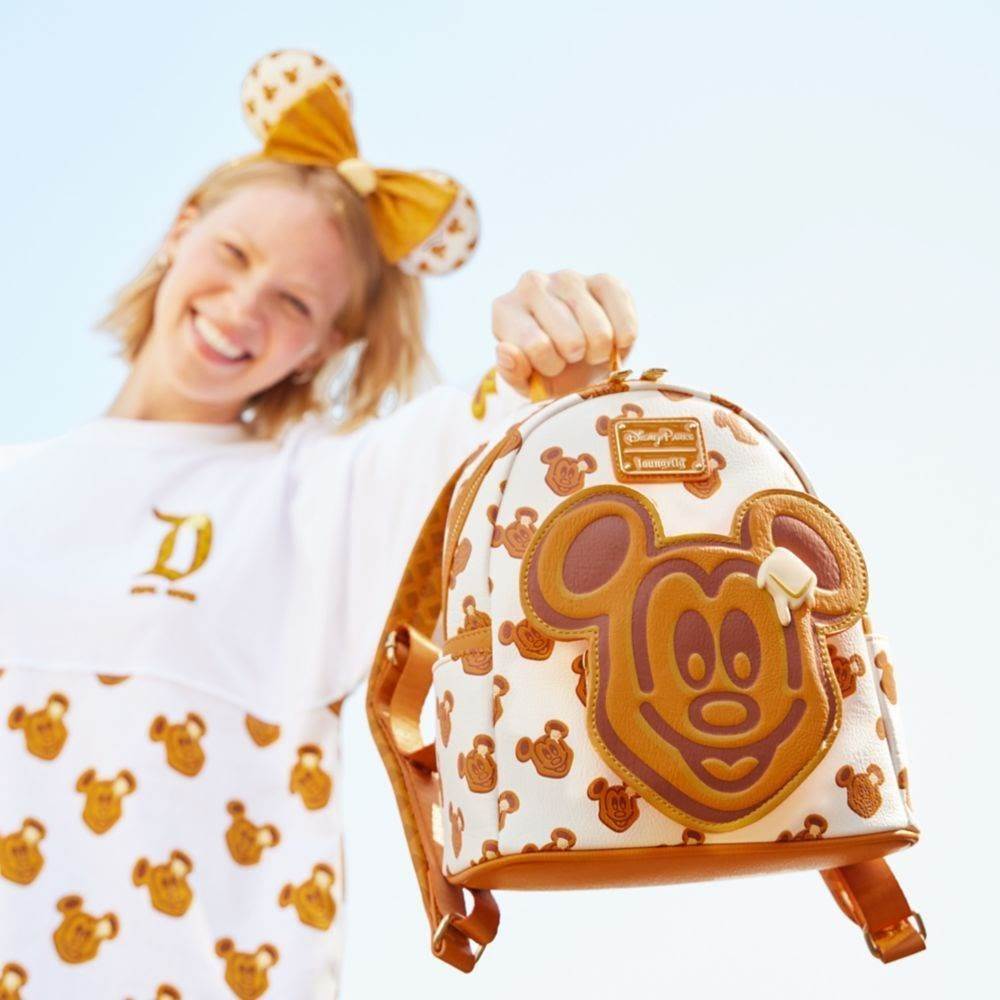 Mickey waffles a delicious treat and now you can enjoy them all the time even on the go with this new collection from Loungefly. We spotted the bag earlier this year on shopDisney and now it’s back with some additional accessories too! shopDisney has introduced two new Limited Edition EPCOT posters as a part of their ongoing series celebrating the park's attractions. The latest poster releases include Imagination and Spaceship Earth and are available through December 31, 2021. Is there a chill in the air? Maybe or perhaps it's the arrival of a new Haunted Mansion collection from Her Universe! Go ahead foolish mortals and treat yourself to some hauntingly fun fashions inspired by the beloved Disney Parks attraction. 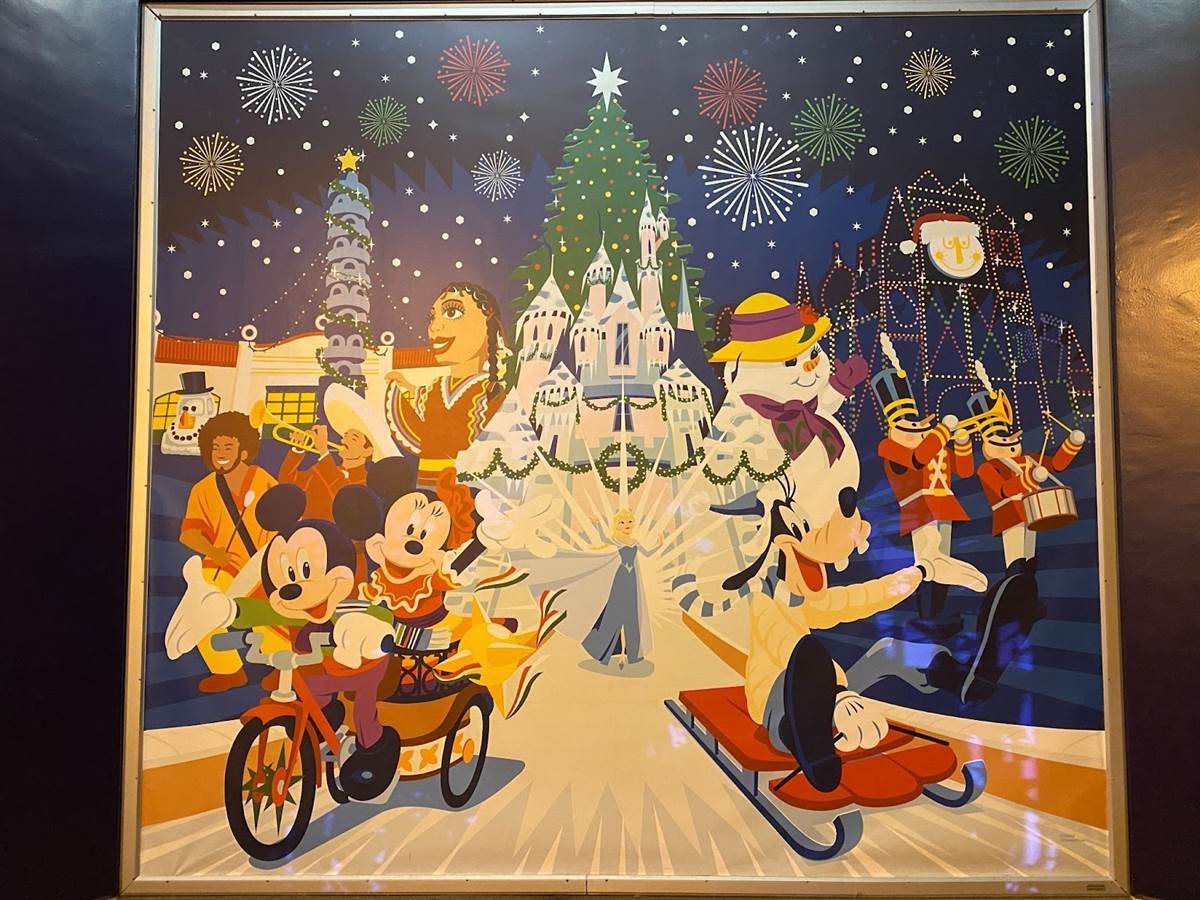 On a recent trip to Downtown Disney, Luke spotted some new merchandise finds from the shopping district as well as at the Disneyland Hotel. The “tale as old as time” has come back to Funko for a new collection of the fan favorite Pop! figures. Celebrate 30 years of the beloved animated classic Beauty and the Beast and add these incredible, colorful characters to your Disney display. Wong, America Chavez and More Included in New Wave of "Doctor Strange in the Multiverse of Madness" Action Figures

This spring, Doctor Strange will return to the big screen for his own adventure and now you can commemorate the upcoming release with new Marvel Legends figures from Hasbro. Available for pre-order at Entertainment Earth, this new wave features seven collectibles and a Build-A-Figure and are expected to ship in January 2022. 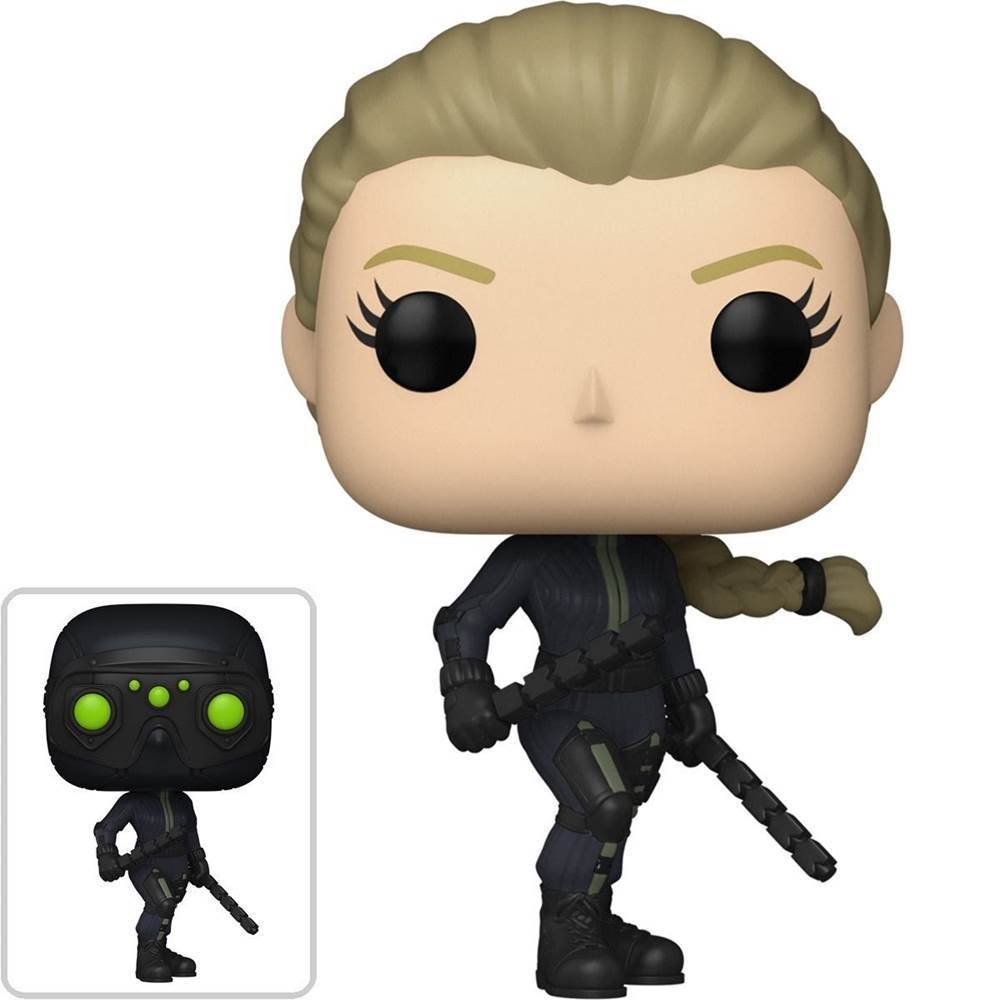 Funko and Marvel just seem like a great pairing and as of today, fans can keep growing their Pop! collection with the new Hawkeye Yelena figure. 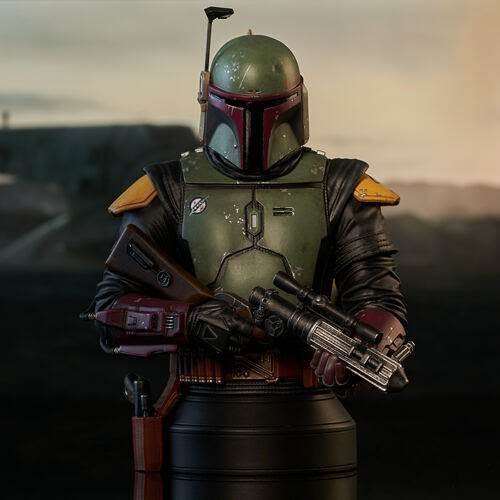 Bring Home the Bounty: Week 11 Round Up – "The Book of Boba Fett" and Gaming Figures

With The Book of Boba Fett set to debut in just eight days it makes sense that today’s focus would be on the legendary bounty hunter. Fans can shop new collections Rock ‘Em Socks, Her Universe, and Heroes and Villains. As for pre-order items, there are Hasbro figures from fan favorite video games. Rock ‘Em Socks is here to keep Star Wars fans' feet warm while they explore all the galaxy has to offer! This week, the company introduced several fantastic styles inspired by the highly anticipated series The Book of Boba Fett. Star Wars fans who have been enjoying The High Republic series will want to share their love of the stories with specially themed attire from Heroes & Villains. 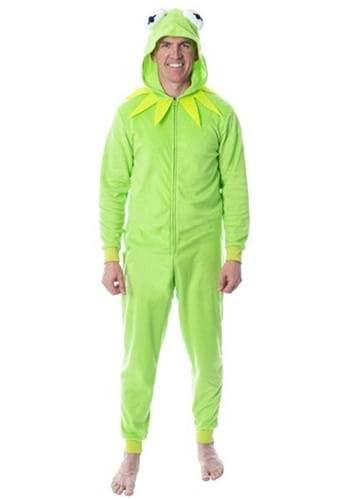 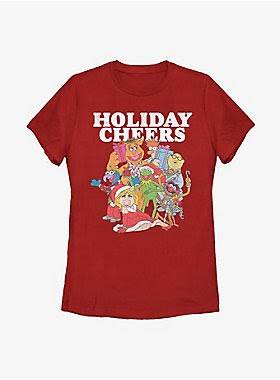 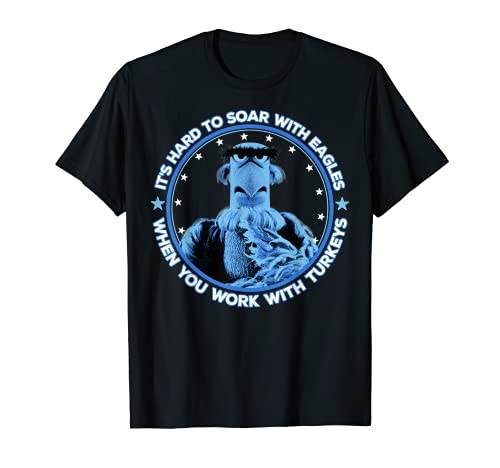 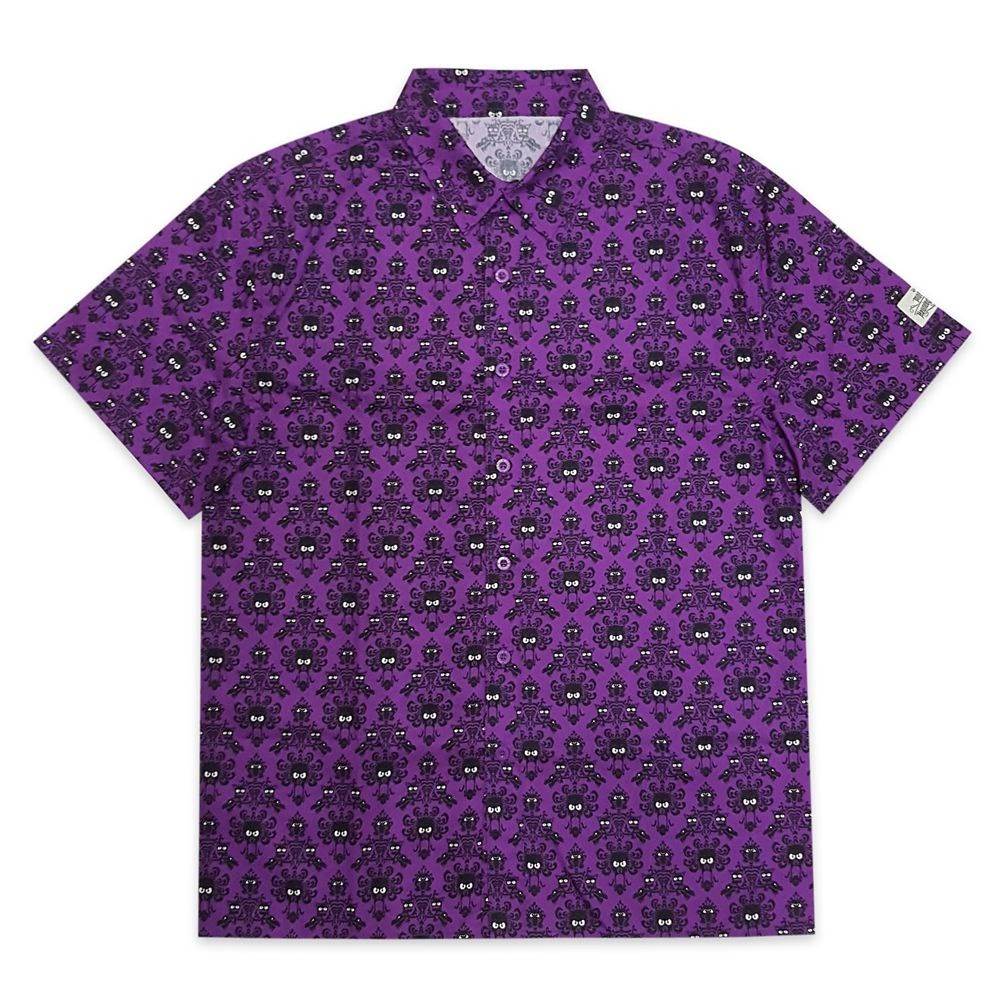 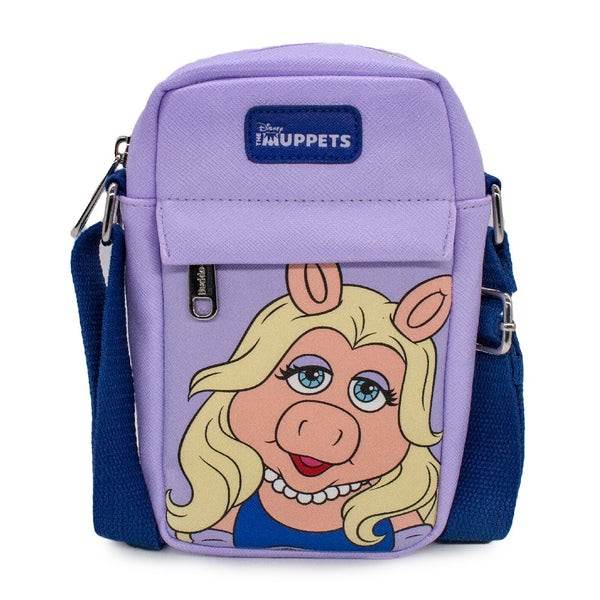 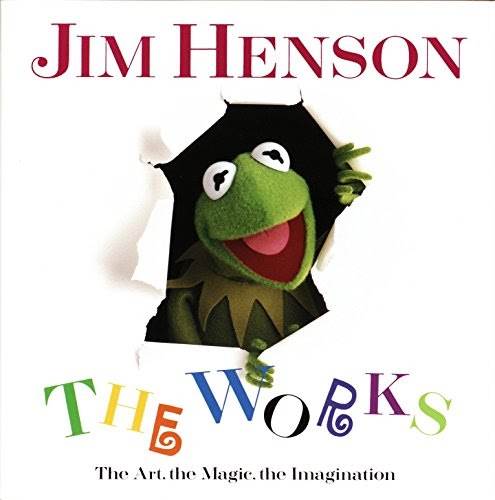 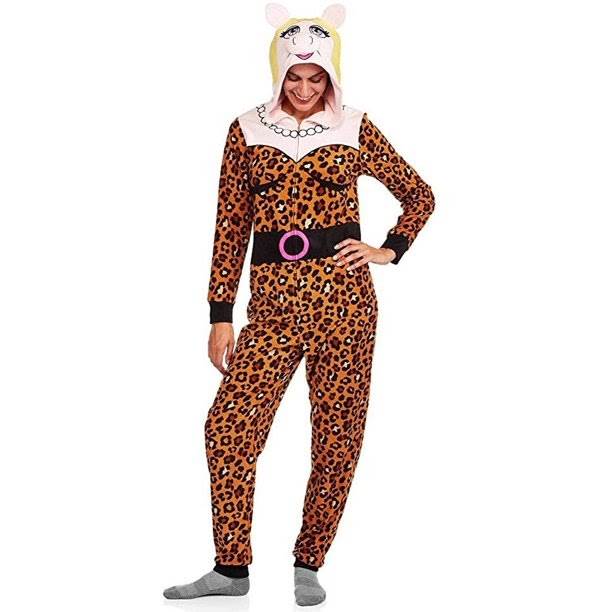 Shopping at Disneyland Paris: Browsing Some Favorite Items We Spotted

Bekah takes a look at some of the fun merchandise including pins, plush, and unique collections on display at stores throughout Disneyland Paris. 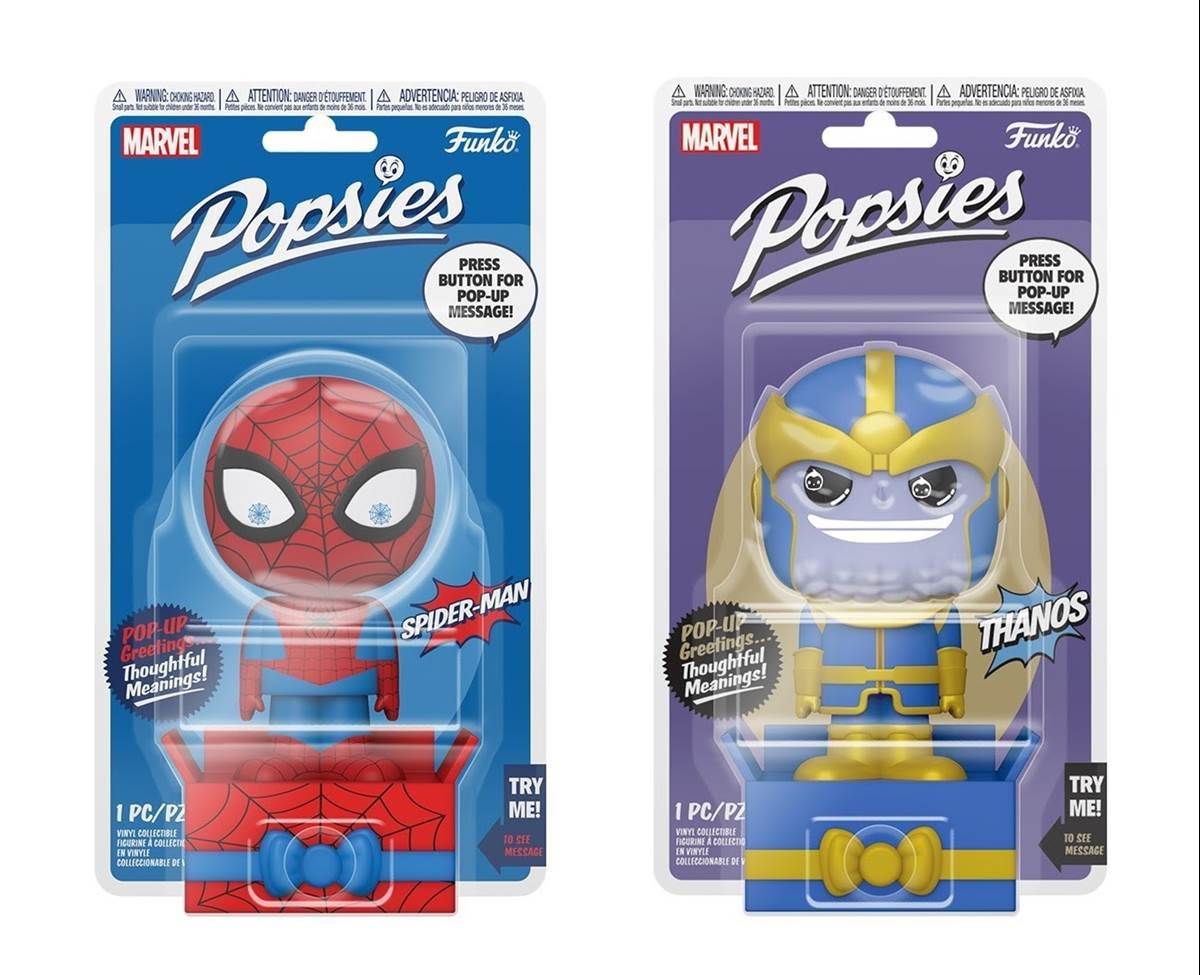 Our favorite little troublemaker, Stitch, is here to bring some joy and madness to your day in the form of a new figure 2-pack available exclusively at Entertainment Earth. The blue alien can be spotted here partaking in some delicious treats like bao and bubble tea! 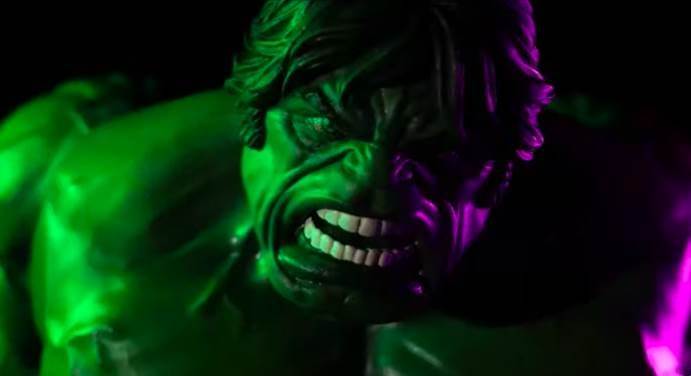 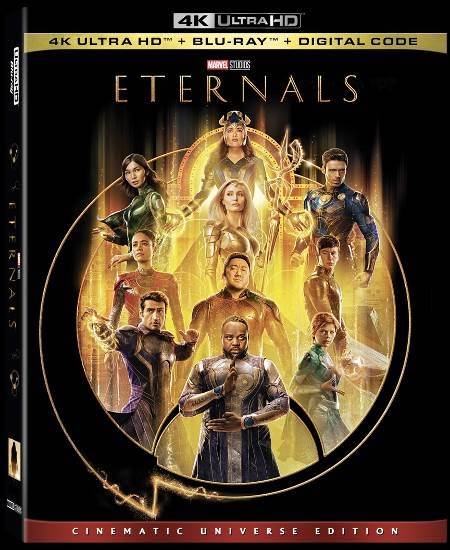 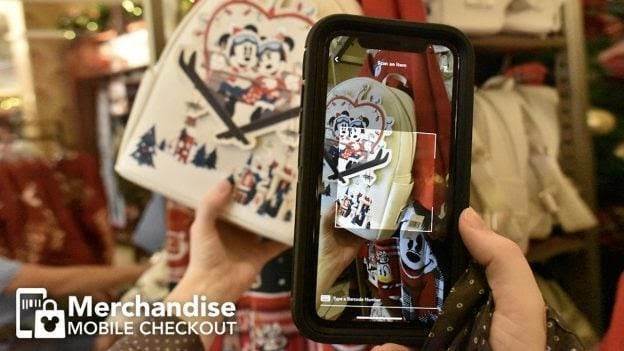 Shopping at the Walt Disney World Resort continues to get even easier! Today, merchandise mobile checkout has been added to more stores along with the service making a first-time appearance at both Hollywood Studios and Animal Kingdom. 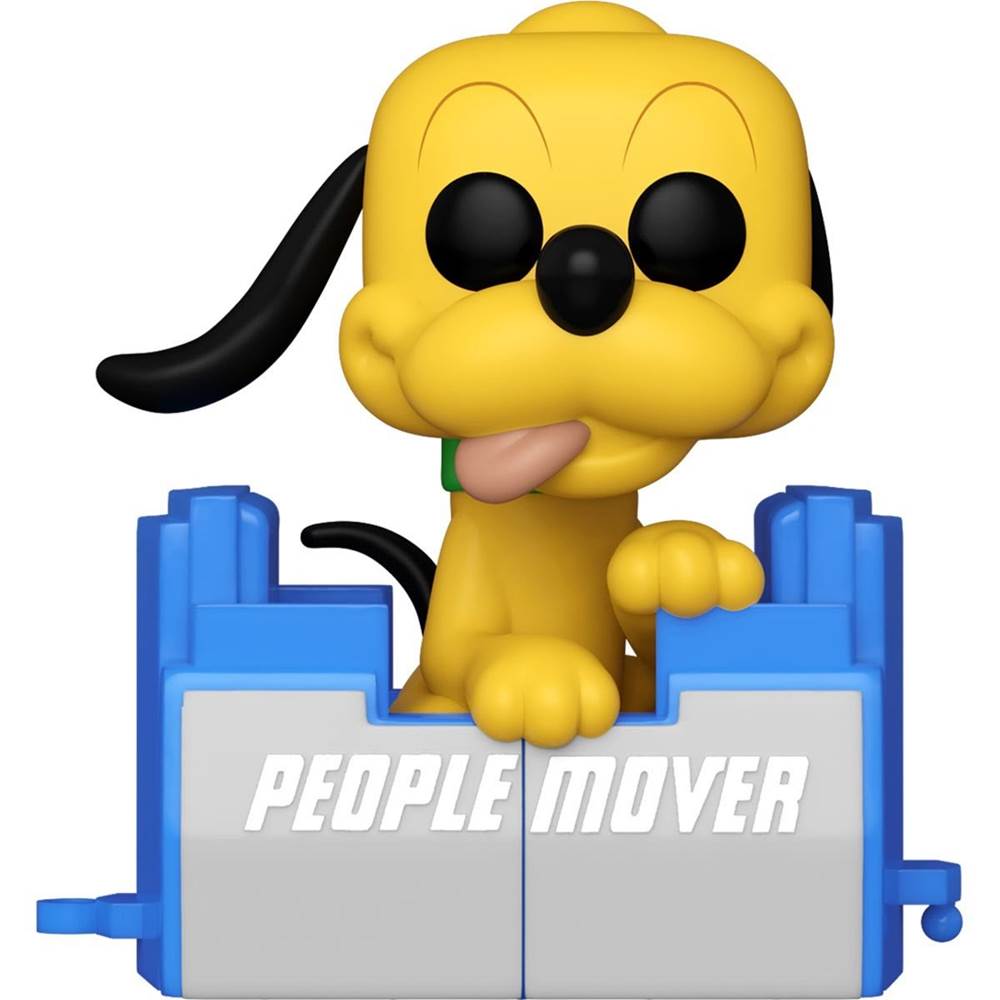 This Friday’s “20/20” to Focus on the Tragic Murder of Molly Watson
TV Recap: “Queens” Sees the Girls Adjusting to a Member’s Absence in “Bars”
4K Review: “Pirates of the Caribbean: The Curse of the Black Pearl”
Why I’m Restlessly Waiting for The Conclusion of Season 2 of Disney Channel’s “The Owl House”
TV Review – “Star Wars: The Book of Boba Fett” Goes Full Space Western in Episode 2 – “The Tribes of Tatooine”