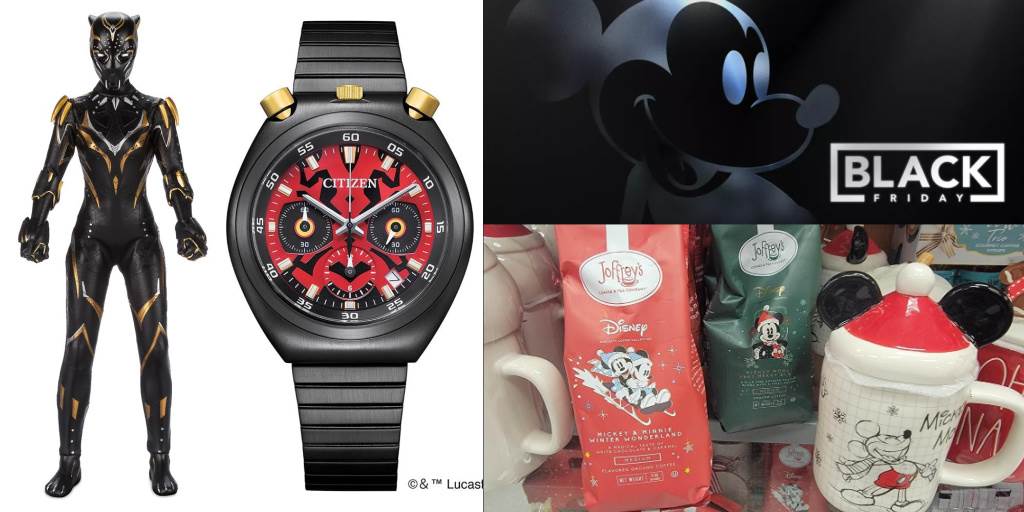 There’s always an important milestone in Disney history for fans to celebrate and this year one of those anniversaries is for Snow White and the Seven Dwarfs. The film turns 85 this year and naturally, shopDisney is commemorating the occasion with new merchandise. 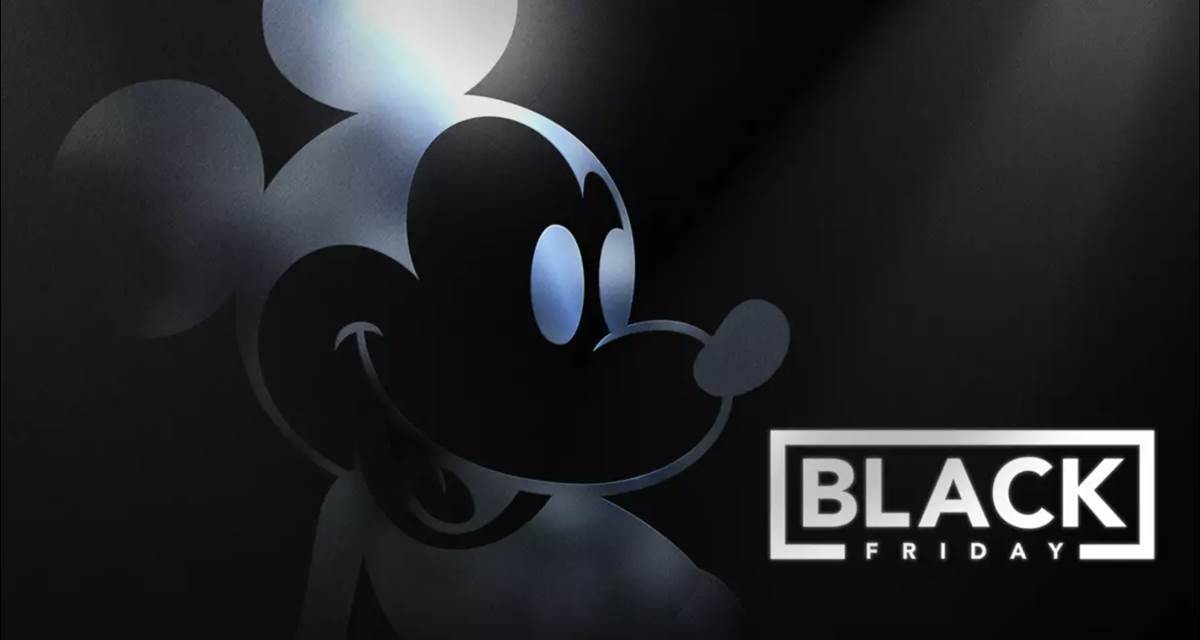 Thanksgiving is just two weeks away and shopDisney is already rolling out their Black Friday deals. Popular kids toys, family jammies (that’s pajamas) and cuddly plush are all on sale making this the perfect opportunity to shop your holiday gift list. 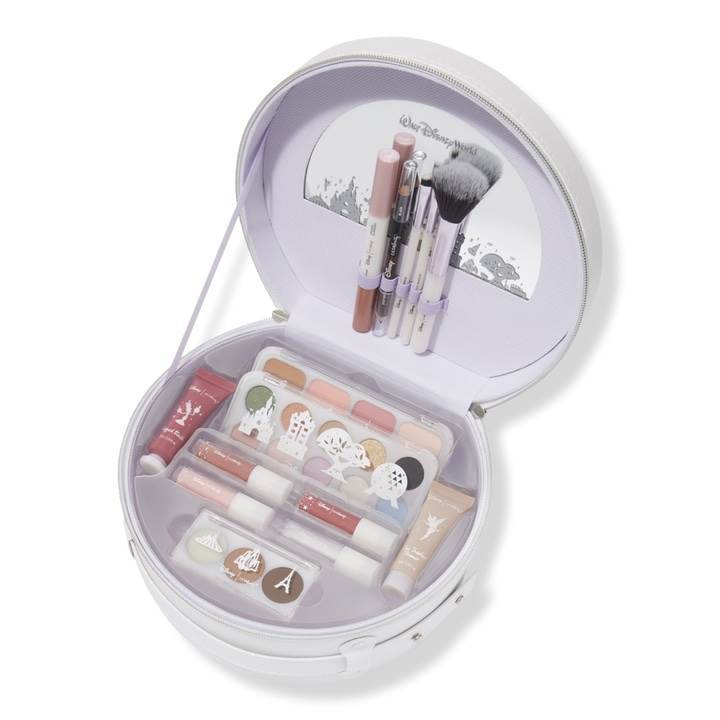 Ulta Beauty is back with new Walt Disney World cosmetics as part of the Beauty Box collection. Themed to the Most Magical Place on Earth, this assortment spans a range of makeup essentials in Disney-themed packaging that features Magic Kingdom, EPCOT, Hollywood Studios, Animal Kingdom, Tinker Bell and Lumiere icons. If you have a Disney fan on your shopping list this Christmas season, don’t forget to check out your local TJ Maxx. On our recent visit, we found a variety of Disney holiday jewelry, cute mugs, Joffrey’s Coffee, and so much more! Disney fans who want to keep their feet warm during the cold months but still proudly display their love of all things Disney should stop by Rock ‘Em Socks. The online retailer has launched a new collection inspired by Peter Pan and with a dozen designs to choose from (yes, that’s 12) there’s something here for everyone. 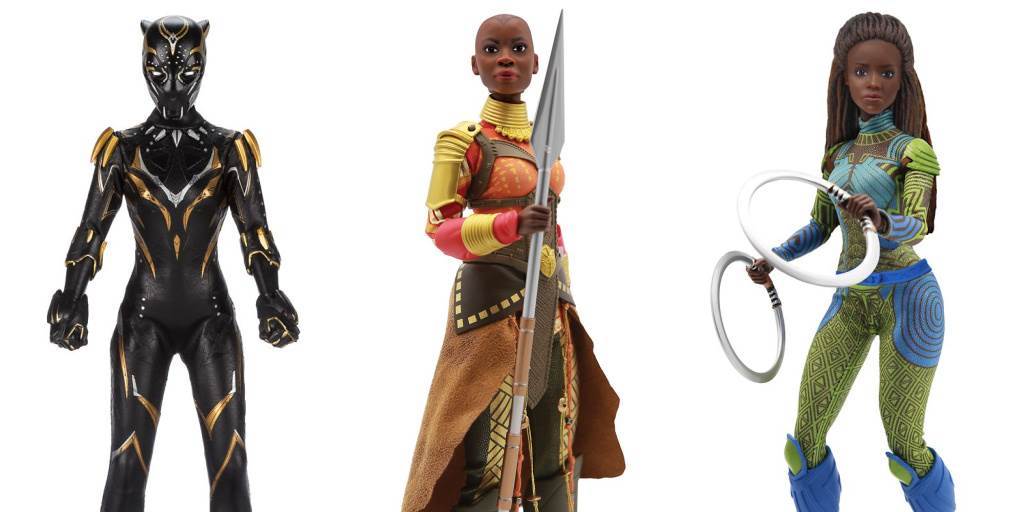 The Marvel Cinematic Universe has just closed out its fourth Phase with the long awaited Black Panther: Wakanda Forever. While fans are still flocking to the theaters to see the film, new merchandise is rolling in on shopDisney as a trio of fashion dolls arrives in time for holiday shopping. 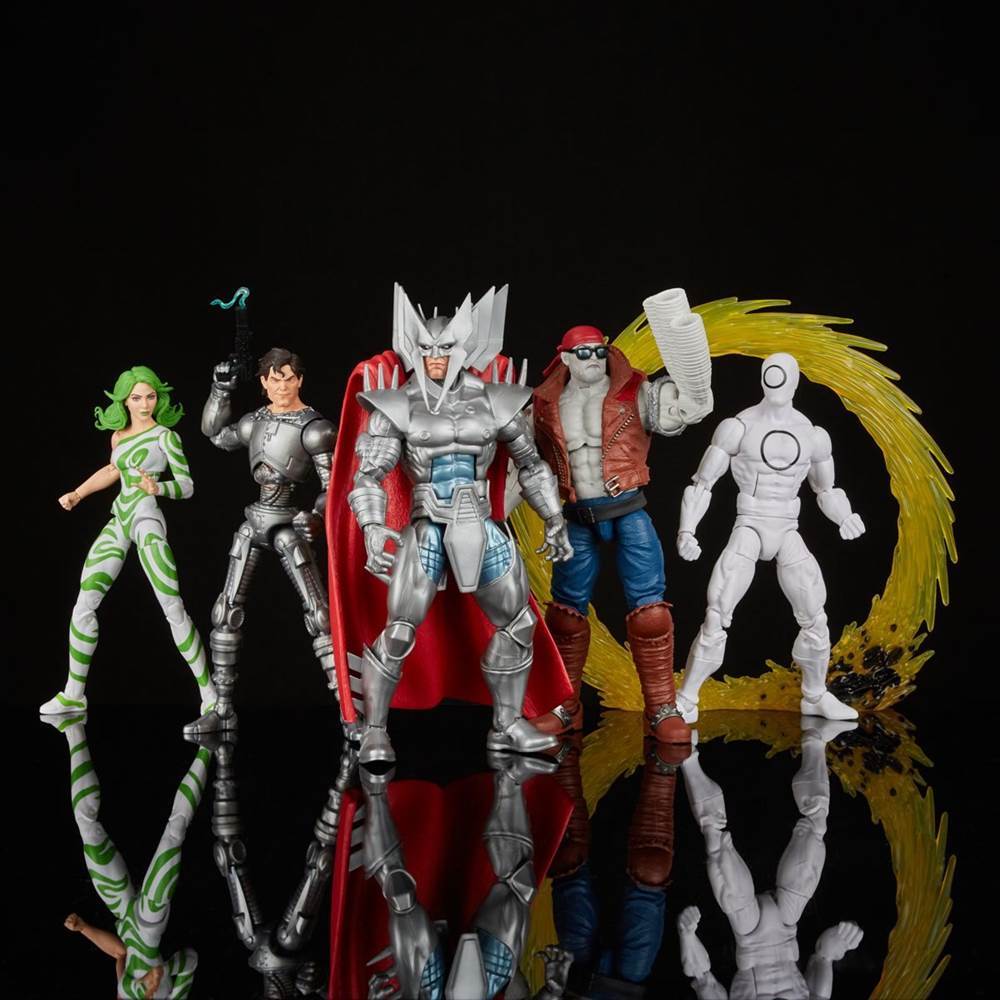 As the X-Men celebrate 60 years, Hasbro is commemorating the milestone with a missive 5-pack figure series featuring quite the assortment of obscure baddies 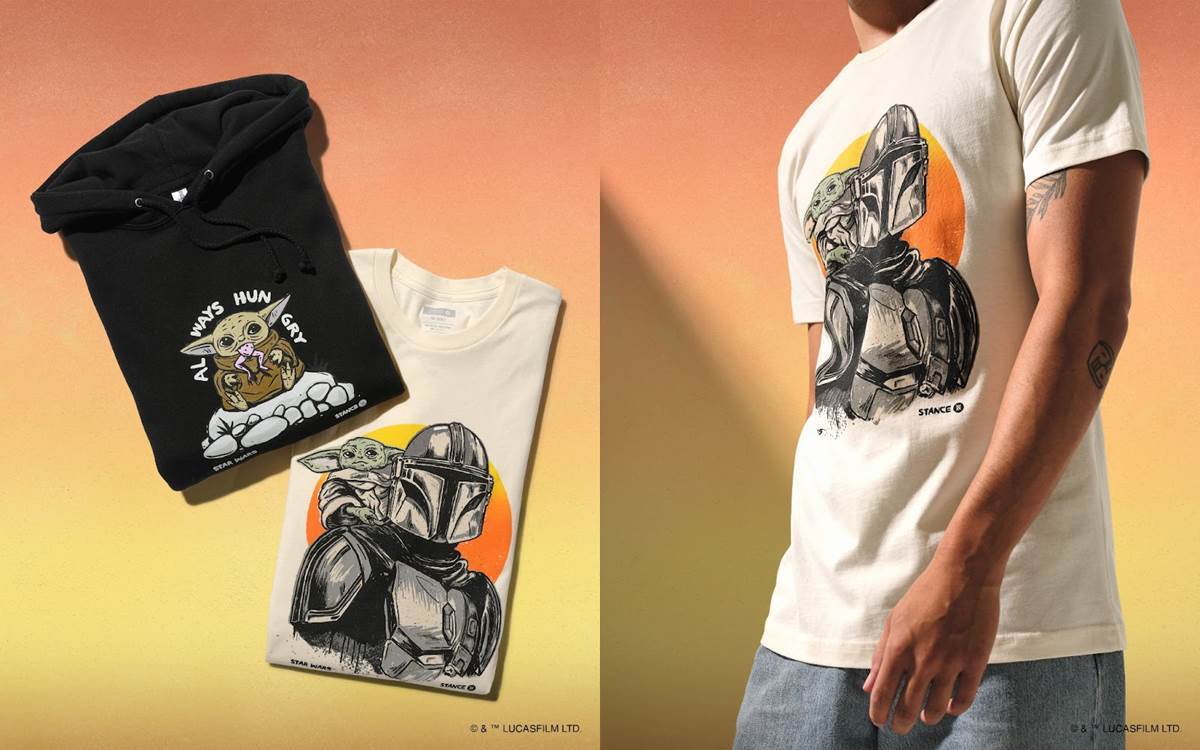 We are pleased to announce that we have been granted another exclusive Star Wars reveal: this time for two new pieces of apparel from Stance, inspired by the smash-hit Disney+ live-action series The Mandalorian and featuring the already-beloved characters of Grogu and Din Djarin. 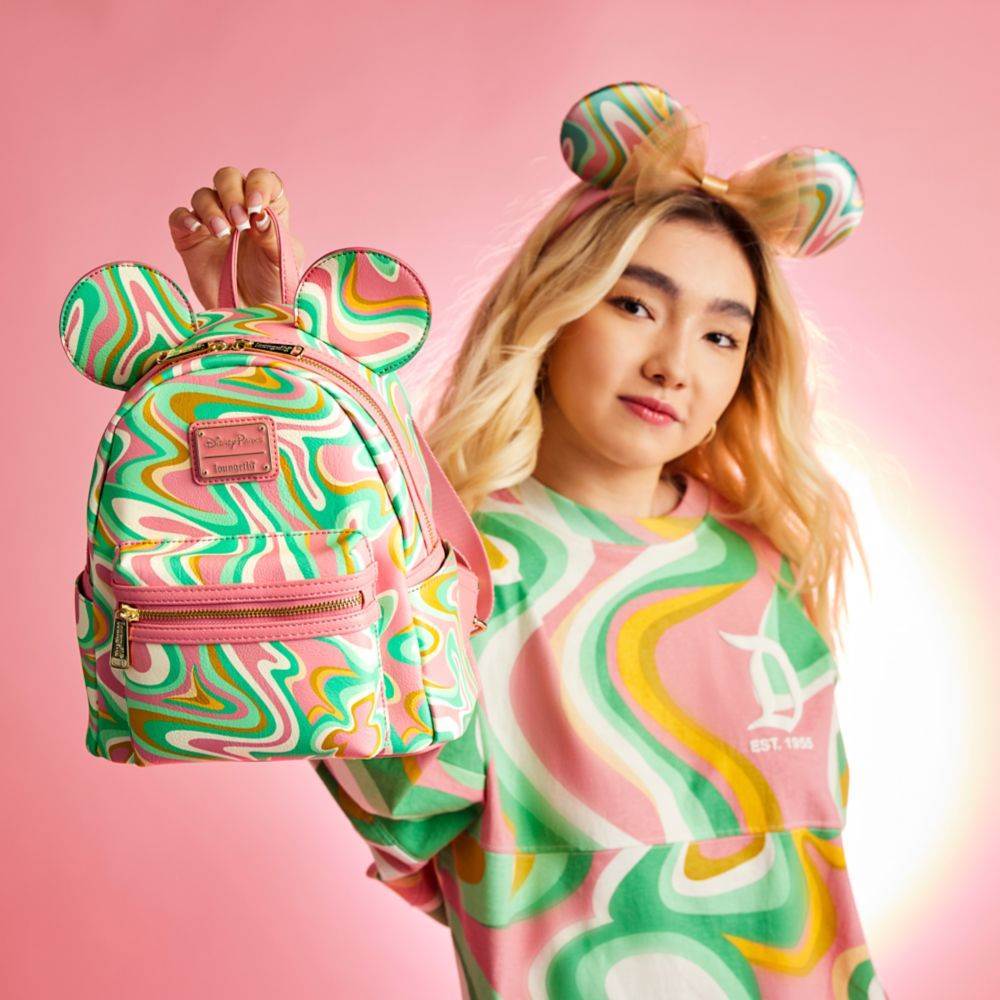 Disney Style with A Twist! New Swirl Collection Pops Up on shopDisney

Fall might be winding down, but over at shopDisney they’re all about the summer vibes. A new collection of apparel and accessories was just debuted and will have you dreaming in Swirls! 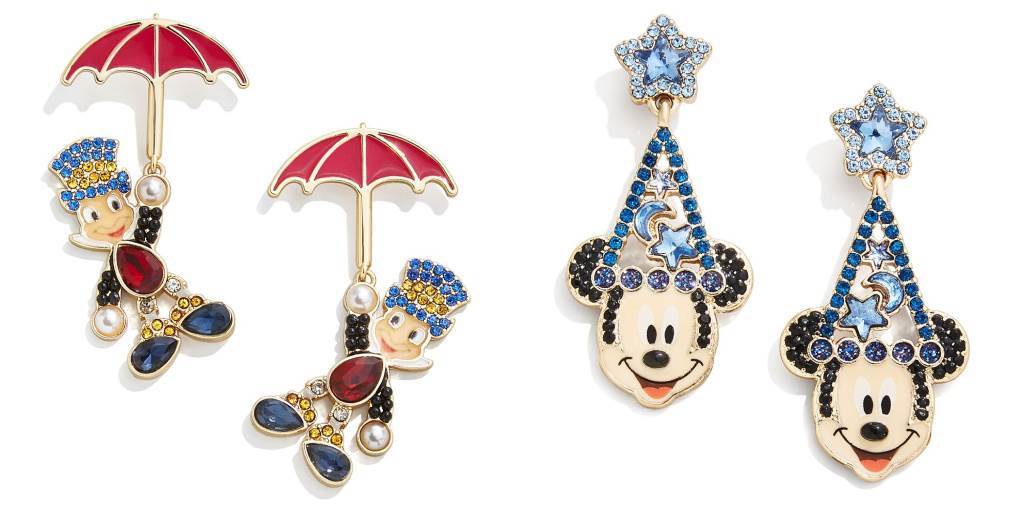 BaubleBar Brings "Pinocchio," "Fantasia" and Other Disney Classics to Their Jewelry Collection

The winter holidays are on all of our minds but it doesn’t need to be Christmas to share the gift of Disney magic! Of course if you’re checking off your seasonal gift list that’s okay too and shopDisney has a lovely assortment of BaubleBar jewelry featuring classic characters. 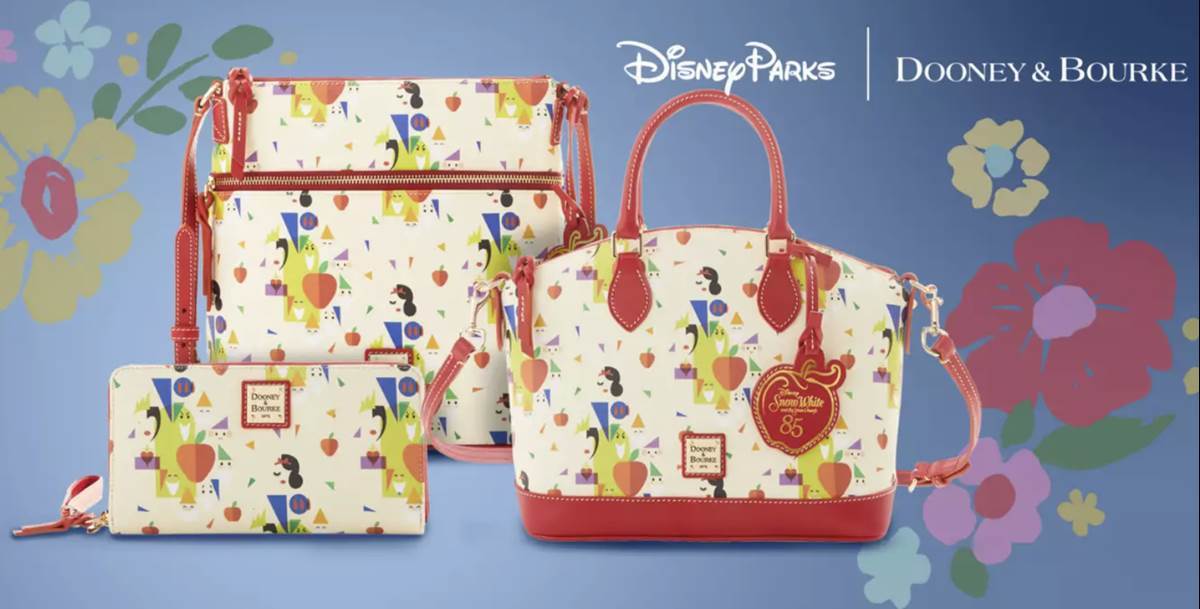 “Magic Mirror on the wall…” if you love Disney’s animated classic Snow White and the Seven Dwarfs, you’re going to fall in love with Dooney & Bourke’s latest collection that honors the film’s 85th anniversary. You might not be able to send your kids to Arendelle for a visit, but you can let them dress like Anna and Elsa! Fans of Janie and Jack will love the brand’s newest apparel collection inspired by the magic of Disney’s Frozen. 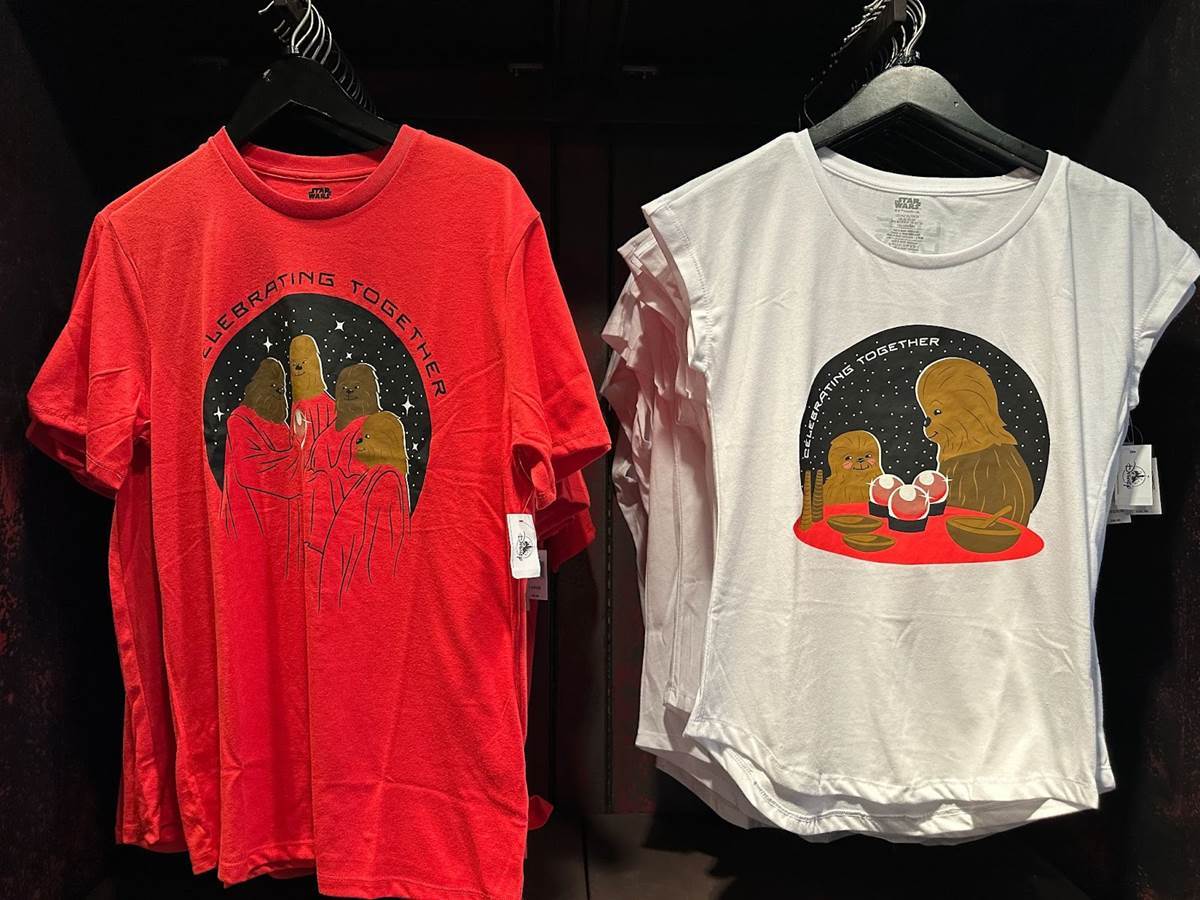 The holidays have officially descended upon the Disneyland Resort, and with that comes a slew of new specialty merchandise for the season. Your Star Wars collection will never be complete, especially now that Hasbro has revealed the latest action figures for the Retro Collection and Black Series. The new collectibles commemorate The Empire Strikes Back and Return of the Jedi and debut as part of the Bring Home the Galaxy merchandise campaign. 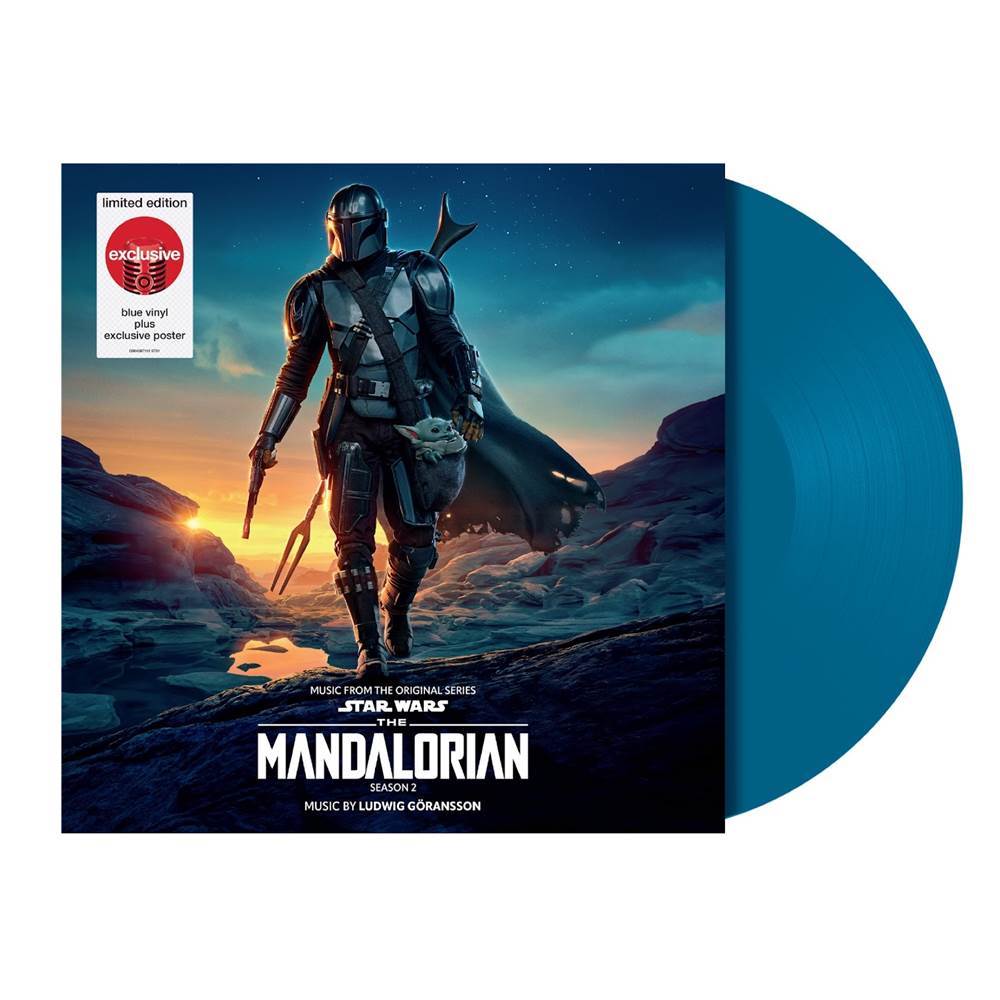 This is the way… to listen to the soundtrack from season two of The Mandalorian. The music of the hit Star Wars series is now available for pre-order on vinyl from Target.