As part of this renovation project, Disneyland Paris is collaborating with more than 50 artists from Marvel Comics and Marvel Studios to bring together more than 300 pieces of artwork showcasing the wealth of the Marvel Universe. These amazing pieces will be on display throughout the hotel and in guest rooms.

Hotel accommodations will include:

With several restaurants and lounges to choose from, guests will be able to enjoy a wide variety of dining options including:

Reservations for Disney’s Hotel New York – The Art of Marvel open November 5 and the hotel is expected to open in Summer 2020.

Pictures of Hotel New York - The Art of Marvel

Videos of Hotel New York - The Art of Marvel 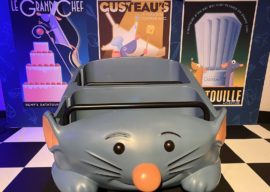 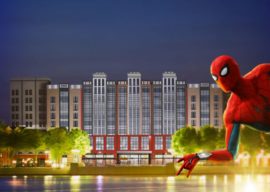 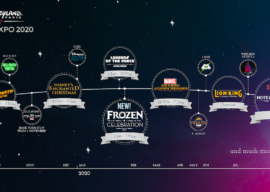 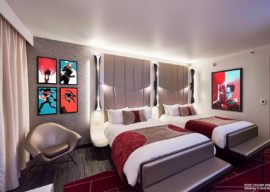 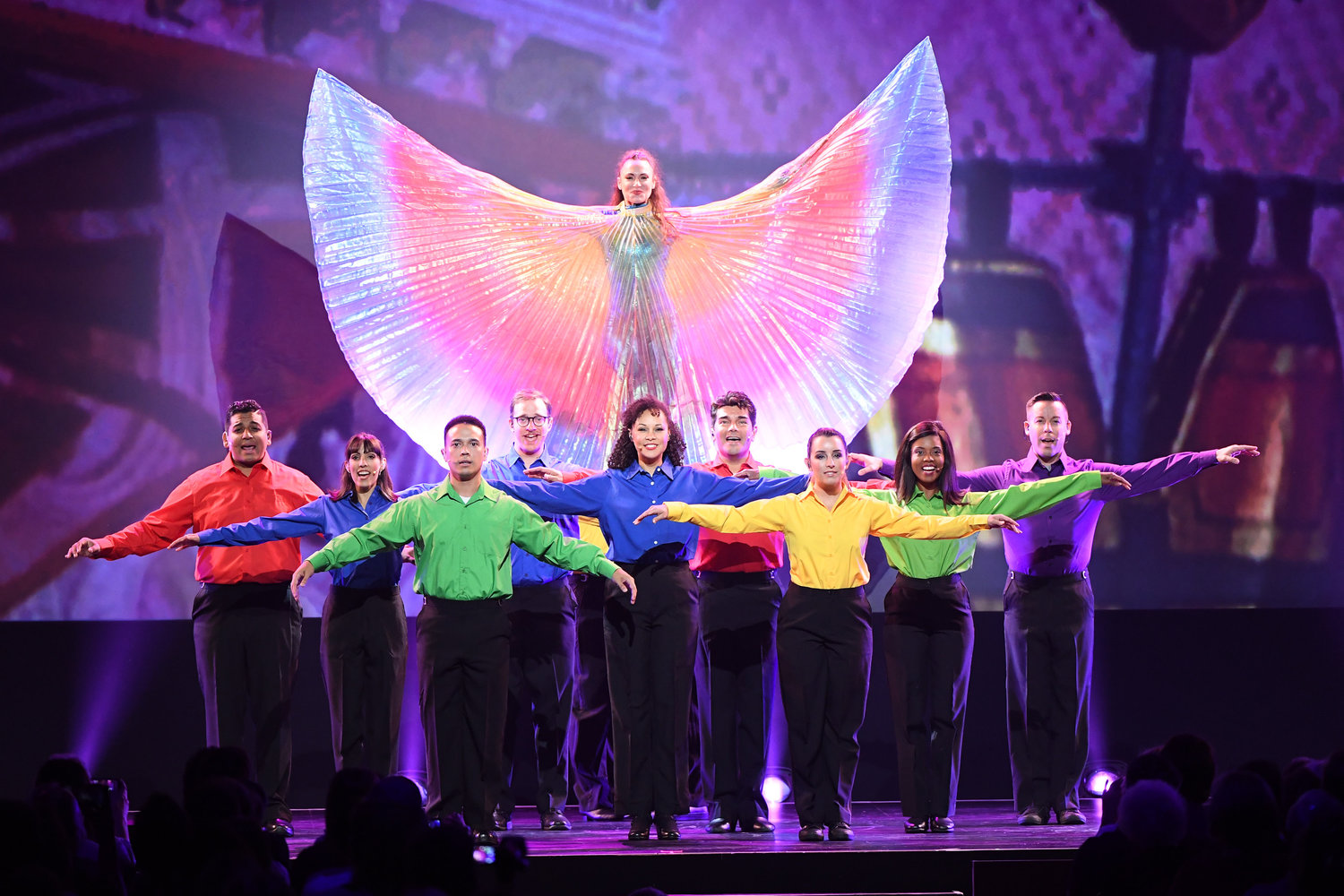